Has Government killed Jazz? Residents of the south speak out 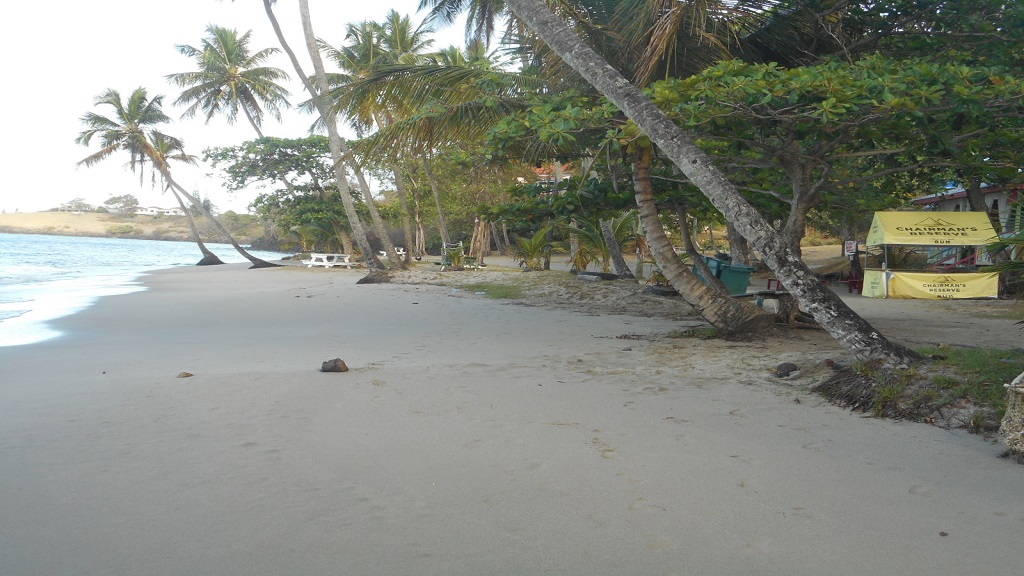 Residents of the south say the recently completely Saint Lucia Jazz Festival was low key and did not create the “jazzy atmosphere” it had created over the years.

In the south of the island, Jazz was held in a few communities, which according to residents, was not impressive.

However, the southern town of Vieux-Fort where jazz has been held over the years was devoid of such activity, causing much concern among residents.

Since assuming office in 2016, the current administration made a number of changes to the festival, one of which was removing Jazz from certain parts of the island where street vendors and small business operators could gain financially, and holding it in places such as hotels and areas where street vending is prohibited.

The government was heavily criticized for this unpopular decision, which angered a large cross-section of the population, who argued that the ordinary man no longer benefits from the festival.

Residents of the south attributed the low key staging to the quality of artists who performed, poor marketing and the removal of certain venues from the festival.

Aagee Simpson, a popular musician who resides in the south of the island, told Loop News that the decision to remove jazz from Vieux-Fort was a bad one on the part of government.

“Vieux-Fort has many top musicians who could have been hired to hold an event in Vieux-Fort,” Simpson said.

He said under the former administration Jazz was held in Vieux-Fort, and it was well received by the public, adding that he too had performed in Vieux-Fort.

“Residents of Vieux-Fort matter…They need somewhere to go and have fun during the festivals,” Simpson said.

He added that the current administration has “killed” jazz in Saint Lucia, a sentiment which residents in other parts of the island have echoed.

Winston Lubin, another resident of Vieux-Fort said the festival has now turned into one for the “mafias” and not for the general public.

A resident of Laborie said the event in the community was low-key and not what it used to be over the years.

He pledged that the Saint Lucia Labour Party (SLP) will return jazz to its former glory when returned to office.

According to Pierre, during the tenure of the SLP, the festival was rated among the top five festivals in the world, attracting thousands of visitors, including scores of international journalists to Saint Lucia.

However, the government described the festival as a success and promised to improve it next year.

Government Senator, Fortuna Belrose, in assessing the festival, admitted that its marketing needs to be improved.