He is a shy guy – Guardiola wants more from Foden 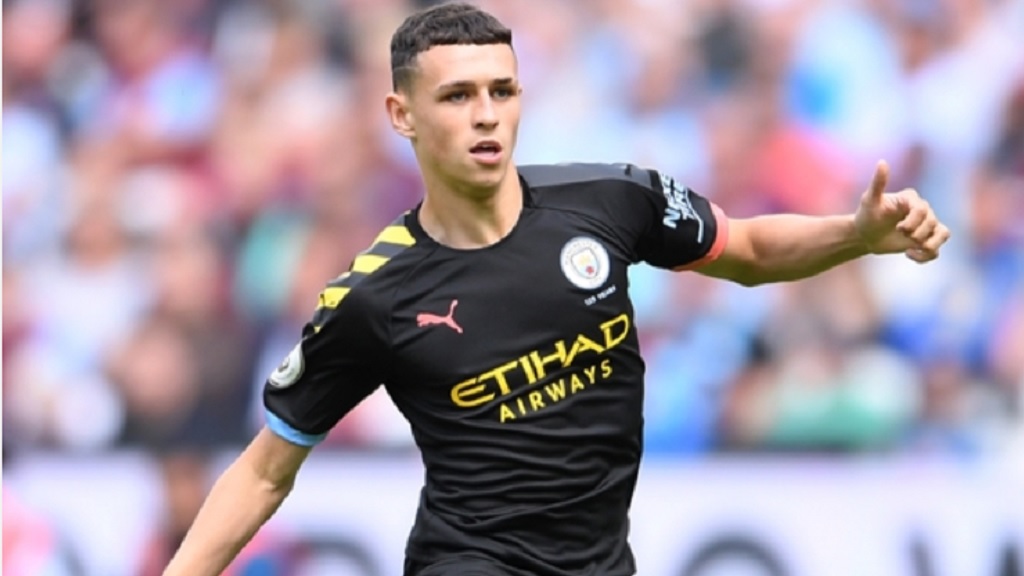 Foden, 19, has played just 10 minutes to begin the Premier League season, coming off the bench in a 5-0 win over West Ham.

The England youth international is highly rated by Guardiola, but the City manager wants to see more from Foden.

"He is a shy guy. I would like him to talk more to me, but all the time I go to him and speak to him," Guardiola told UK media.

"He still looks at me like a little bit [too much] respect like a manager – after two or three seasons it's not necessary, but it's normal.

Guardiola has plenty of talent in his squad and City's central midfield is stacked with quality, including Kevin De Bruyne, David Silva, Bernardo Silva and Ilkay Gundogan.

The Spanish tactician said Foden, like others, would have to be patient in regards to game time.

"That is the reality in a team that achieved four titles last season. If you don't have this squad you can't achieve four titles – impossible," Guardiola said.

"So they have to fight and be patient and don't complain too much, don't blame too much, because the time is coming.

"They have to be prepared because I saw today the schedule with all the fixed plan of the Champions League, away, home, and I said, 'Wow, how many games do we have?'

"Everyone is going to have minutes."

City continue their Premier League campaign at home to Brighton and Hove Albion on Saturday.

Guardiola lauds Foden as most talented player he's ever seen

Now I am a genius – Guardiola applauds match-winner Foden