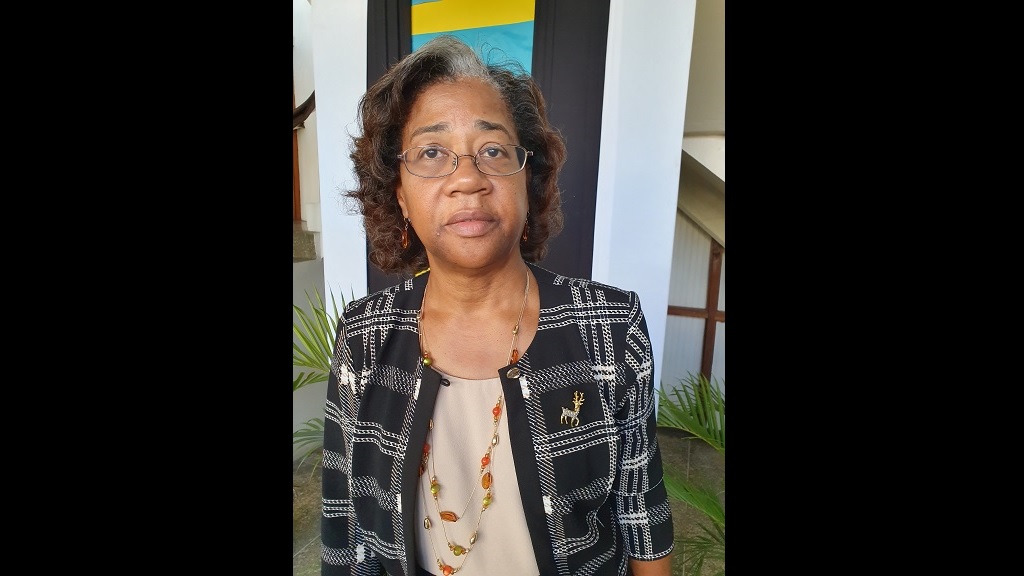 Minister for Health and Wellness, Senator the Honourable Mary Isaac

Health Minister Senator Mary Isaac has dismissed claims made by not only the opposition but members of the public as well, that she is being sidelined.

According to Senator Isaac, nothing could be further from the truth.

Senator Isaac and the ministry have been accused of remaining silent on the dire state of the island’s health sector, especially when it comes to the St Jude Hospital.

“It is not silence. I go to work every day and you can see things happening with the Ministry of Health, so I am not a roro person,” Senator Isaac declared.

The health minister stressed it is what she does that is important.

Healthcare, she says, is moving in the right direction.

The Allen Chastanet led administration has been heavily criticized for demolishing two buildings on the St Jude’s site to make way for new buildings. 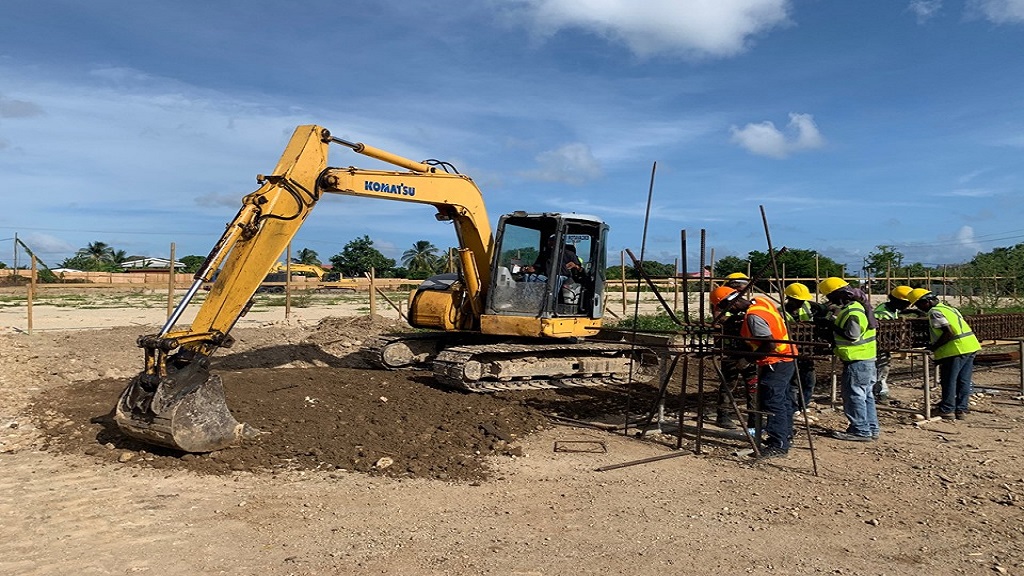 According to the health minister, she is unaware of such events.

Isaac told reporters she is in charge of the Stt Jude operation and services that are provided at the stadium and she stays within her areas of responsibility.

“The Prime Minister has overall responsibilities for all portfolios, so he has to speak on health, especially health, which is so important. Minister Guy Joseph is responsible for the St Jude’s Project. Until it is complete and the keys are handed over to me I don’t really have much of a say.”

On the evening of September 8, 2009, a fire broke out at the St Jude’s Hospital in Vieux Fort, claiming three lives.