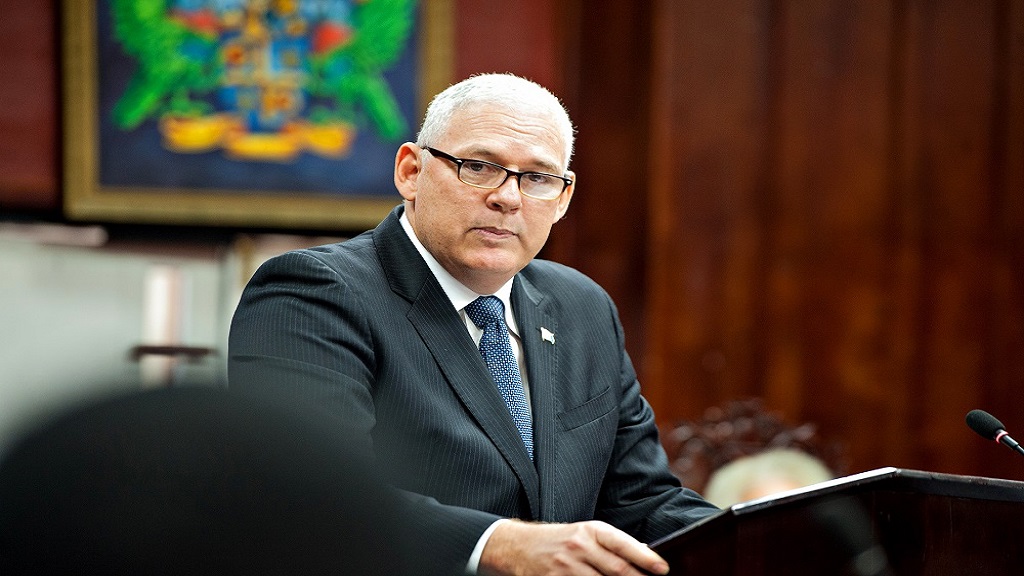 Affordable access to quality healthcare is among the key areas of focus for the Government of Saint Lucia as it continues to empower the People of Saint Lucia. Prime Minister Honourable Allen Michael Chastanet, during his Budget Address on Monday, provided an update on the health sector strategy which is part of the Government’s Medium-Term Development Approach.

Prime Minister Chastanet announced that during the coming financial year EC$162 million will be invested in the health of Saint Lucians at all levels.

A major part of the island’s health strategy is the full operation of OK-EU and the completion of St. Jude, as well as the design and implementation of a National Health Insurance and the strengthening of Primary and Public Health.

With regard to National Health Insurance the Prime Minister stated that the Government will ensure that adequate provisions will be made to cover the poor and most vulnerable within our society.

“Cognizant of the necessary legislative and institutional changes required to facilitate the full establishment of the national health insurance scheme, the Department of Health and Wellness shall implement a pilot NHI while undertaking the necessary changes to support the system concurrently. A National Health Insurance Committee has been set up to present the best model and financing options to Cabinet,” the Prime Minister reported to the House. He noted that consultations will be held with stakeholders and the aim is to ensure affordability, choice and full participation of all Saint Lucians.

During his Budget Address the Prime Minister also provided an update on OK-EU, noting that the Dialysis and Physiotherapy Units, all outpatient services with the exception of the Oncology Clinic have already been transferred to OKEU Hospital and that full commissioning of the Laboratory and Imaging services, which has already commenced, will be followed by the full transition of all inpatient services.  The Prime Minister added that plans for the physical relocation of all staff, equipment and services from the Victoria Hospital are well advanced. 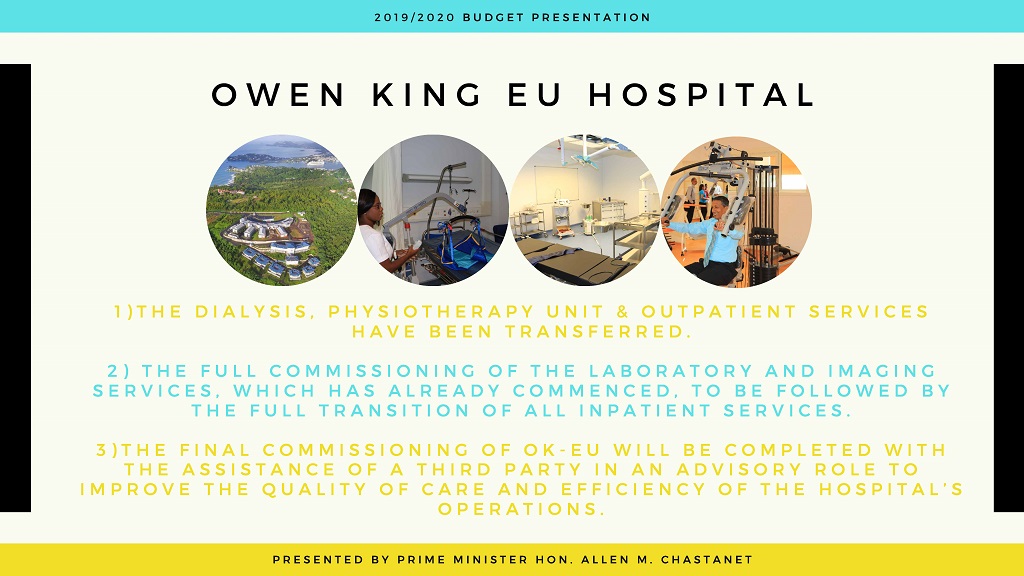 The Prime Minister further explained that the decommissioning of the Victoria Hospital will mean that services such as the Cuban Eye Health Programme, the Sexually Transmitted Infection Clinic and the Oncology Unit are to be relocated to enable the sanitization of the premises for the prevention of disease transmission, as follows:

•The Cuban Eye Health Programme to the Old Turning Point facility at an estimated cost of $1.45 million;

•The Oncology Unit to the National Mental Wellness Centre at an estimated cost of $1.2 million;

•The Sexually Transmitted Infection (STI) Clinic to the Castries Wellness Centre at an estimated cost of $2.3 million.

The Prime Minister then moved to the St. Jude Hospital Reconstruction Project in Vieux Fort and explained that it will deliver a 90-bed facility that will cater for both inpatient and outpatient services. The project will involve the construction of: A new wing to incorporate all the functions and services of the existing East and Surgical Wings; Integration through retrofitting of some existing buildings to achieve a fully functioning hospital to match the services of a level 4 facility; and Revision of the internal layout of buildings to be integrated for functional efficacy and standards compliance. Funding has been secured for the project which will last 18 months.

Major achievements have already been made in primary health care around the island and the Prime Minister also announced a Wellness Centre in Micoud through funding provided by the World Bank of US$1.2 million and the US$4.5 million, for a brand-new Polyclinic in Dennery. In Soufriere a Hospital will be built to serve the people of Soufriere, Canaries, Fond St. Jacques and Choiseul.

The Prime Minister noted that these three facilities are part of a strategic plan to relieve the pressure on the national hospitals and provide expanded healthcare to our various communities.

The Government had much more to report as it was also working with the Pan American Health Organisation - and with funding provided by the United Kingdom Department - on seventeen health centres to be upgraded as part of a SMART project.  The Health Centres are expected to be safe and operational both during and after extreme weather events and emergencies; climate resilient, sustainable and energy efficient with lowered carbon footprints and operational costs. They include Comfort Bay Senior Citizens Home, La Clery Wellness Centre, Vieux-Fort Wellness Centre, the Transit Home, Deruisseaux, Belle Vue and Mon Repos, Saltibus, Mongouge, La Fargue Wellness Centre, Bexon, Laborie and Richfond Wellness, Monchy, Entrepot, Ti Rocher and Castries Wellness Centre. 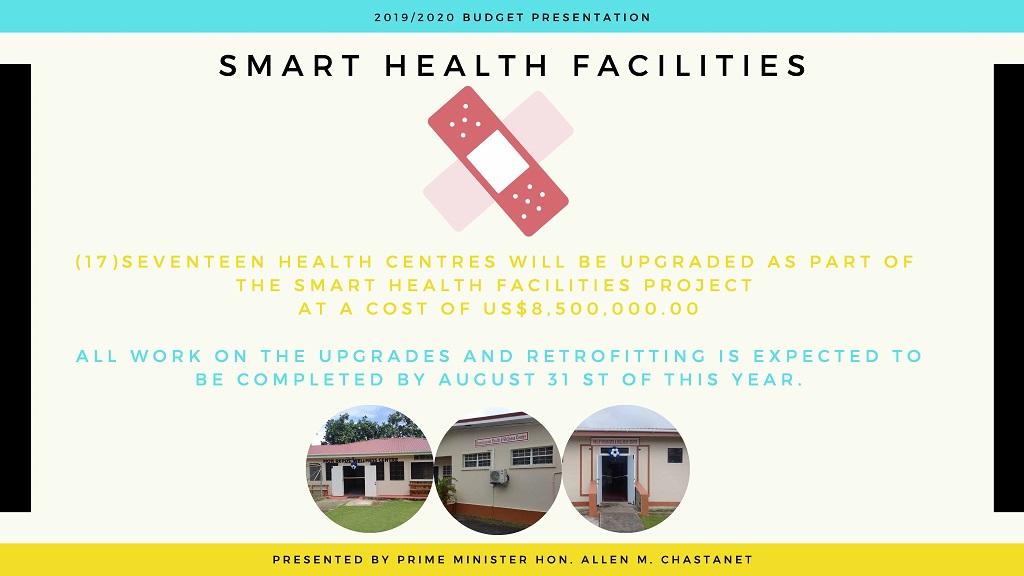