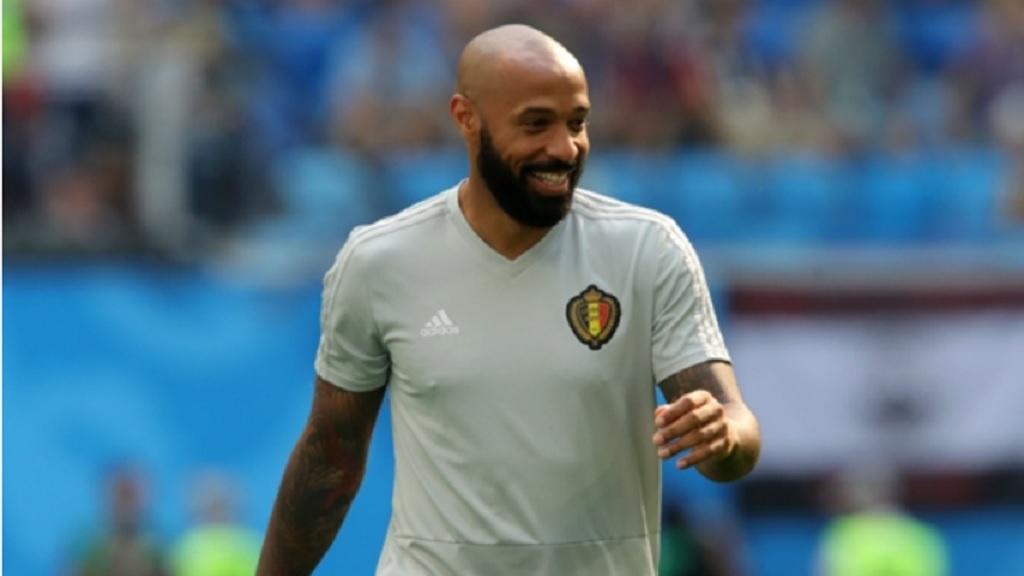 Thierry Henry has been named as the new coach of Montreal Impact.

Thierry Henry has been named the new head coach of MLS side Montreal Impact.

The former Arsenal and France star has signed an initial two-year deal, with the option of a third.

It is Henry's first coaching job since a troubled 20 games in charge of former club Monaco in Ligue 1 last season.

"We are extremely happy to announce the nomination of this legend of the game," said Impact president and CEO Kevin Gilmore via the club's website.

"Henry will bring a new energy to our club. He shares our vision to elevate this club and will help us achieve our goals on and off the field. He is a competitor and a leader who has proven himself at the highest level throughout his career. He now brings these qualities with him to Montreal, a place he wants to be."

Henry, 42, said: "It's an honour to coach the Montreal Impact and return to MLS.

"It's a league I know well, in which I had some very nice moments. To be in Quebec, in Montreal, which has an enormous multicultural heritage, it's extraordinary. I've always kept an eye on the club and now I'm here."

Henry spent four years with New York Red Bulls after leaving Barcelona in 2010, winning the Supporters' Shield in 2013 after helping his side finish top of the Eastern Conference.

After taking a coaching role with the Arsenal academy following his retirement in 2014, Henry then enjoyed a successful two-year spell as assistant to Roberto Martinez with Belgium.

He took charge of Monaco in October 2018 after the dismissal of Leonardo Jardim, but he was sacked in January this year after managing only four wins in his brief tenure.

Impact, who will play in the 2020 CONCACAF Champions League, finished ninth in the Eastern Conference in 2019.