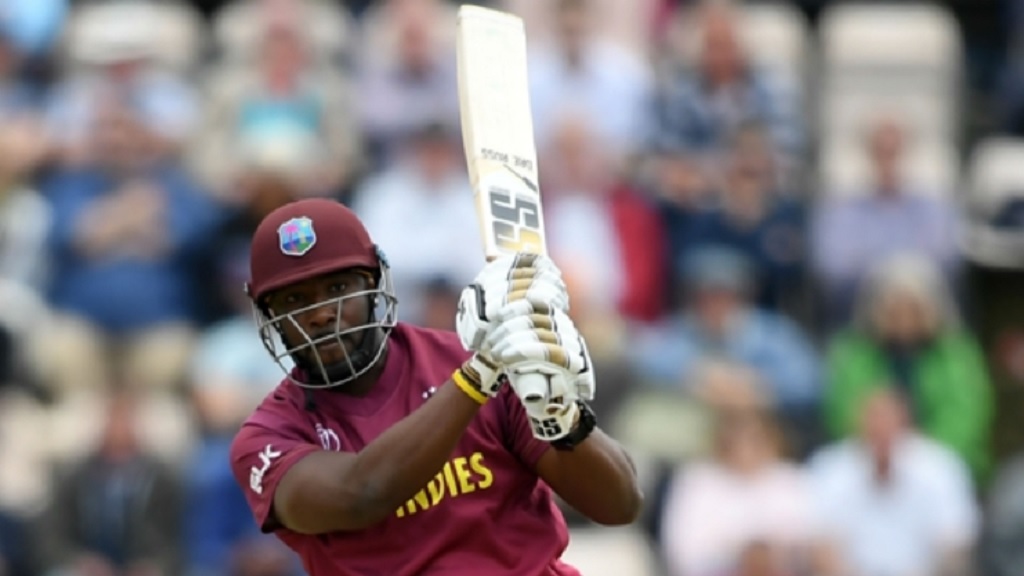 Sri Lanka, who were inserted by the tourists, were restricted to 155-6 and Dasun Shanaka (31 not out) was their only batsman to score more than 23.

The home team needed something special from their talisman Lasith Malinga with the ball, but the captain's three overs cost 46 runs as King (43) set the tone with back-to-back sixes in the powerplay.

Hetmyer (43 not out) shared a 46-run partnership with King and then put on an unbroken 55 alongside Russell, who smashed six maximums to bring about the end in a hurry.

Sri Lanka lost the first T20 by 25 runs and this Windies victory, achieved with 18 balls to spare, gave them a 2-0 triumph in the best-of-two-match series.

Oshane Thomas was the star of that opening T20 and he claimed his sixth wicket of the series when bowling Avishka Fernando.

Fabian Allen accounted for opener Kusal Perera, who had made 66 in the first meeting, and Shehan Jayasuriya to return figures of 2-24 from his four overs.

Sri Lanka needed early wickets and though Lendl Simmons was bowled by Angelo Mathews, King had made 43 from 21 before he was dismissed.

Some quick thinking from Jayasuriya in the deep saw Rovman Powell removed, the fielder throwing the ball up in the air and catching it again after rolling back off the rope and onto the field.

Yet Hetmyer and Russell could not be stopped, the latter pulling a shorter ball from Mathews over the fence to seal victory.