Hilaire: 75% salary cut for Cabinet of Ministers not voluntary 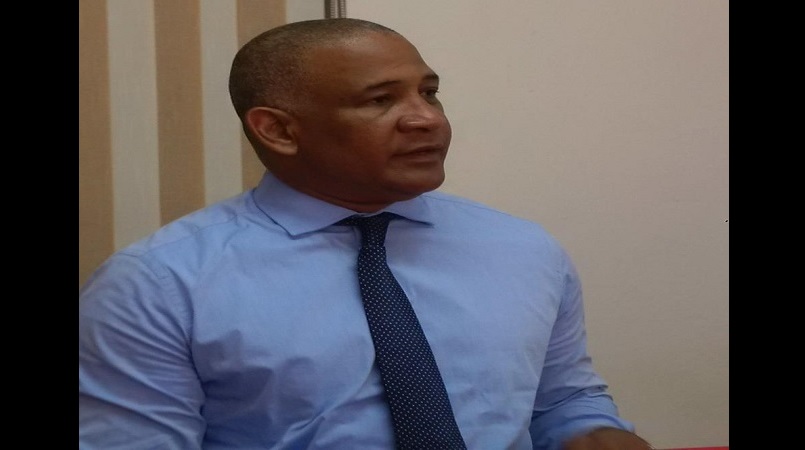 As the tug of war continues about public servant salaries, statements were made from within government that the Cabinet of Ministers had voluntarily agreed to a 75% salary cut.

Dr Ernest Hilaire has disputed that claim, stating that it was an automatic salary cut and it was not voluntary.

“There is no decision by cabinet to agree to a 75% cut in their salary. That’s misleading.”

He said that ministers falling within Grades 19-21 will automatically receive a 75% pay cut, they do not get to decide if they receive a pay cut or not.

“As a parliamentarian, those of us who are not ministers, we fall in the middle band, so automatically there is a 50/50, it is not a voluntary decision.”

Hilaire said if cabinet wants to take a 75% cut then they should say whether or not civil servants will receive a salary cut. He said if that is the case, then elected MPs are prepared to take a salary cut.

Ahead of Tuesday’s sitting of the House of Parliament, Commerce Minister, Bradley Felix, disclosed that discussions regarding pay cuts for parliamentarians were in its advanced stages, which would cause the Cabinet of Ministers to take home 25% of their salaries.

Rumours about civil servants taking a 50% pay cut have been circulating, however, the Government of Saint Lucia and the various unions are still in discussion on the matter.

According to a letter sent to the trade unions from the Government, the following is proposed: