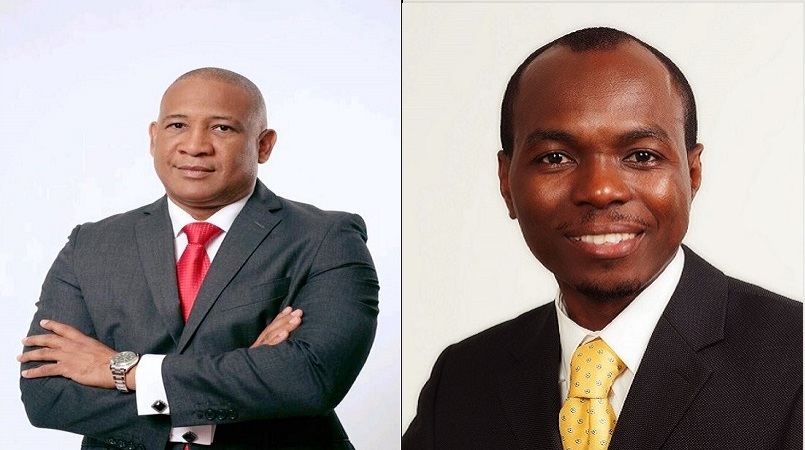 Tourism Minister Dominic Fedee is once again facing public scrutiny after a phone conversation between him and a supposed constituent contractor was leaked via social media.

In the call, Fedee promises to allocate government contracts to the said individual.

When questioned about the audio, Fedee stated that it is normal to allocate contracts to constituents: “I am in the norm of creating opportunities for all my constituents regardless of their political persuasion. The individual has received opportunity from what we do, my representation on a regular basis and it has reached a point where there is a demand for more.”

Meanwhile, Fedee’s political rival, SLP MP Ernest Hilaire, has condemned his behavior, calling it unacceptable: “This cannot be the way in which a parliamentary representative engages in discussions on the awarding of contracts. There are procedures and there are clear guidelines as to how things should be procured, and I cannot believe for one moment that the members actually say this is acceptable behavior.”

According to Hilaire, St Lucians are awfully close to their tipping point with the government. This is the second incident involving leaked information concerning the Tourism Minister. The first incident involved a purportedly leaked Whatsapp conversation for the construction of a villa in Barbados which Fedee denounced as fabricated ‘fake news’.

Fedee responded to that incident saying that he was the victim of a political smear campaign by the opposition.

Hilaire stressed that there is no political smear campaign against Fedee, referring to the number of times he himself has been attacked and threatened politically. He continued to express his disappointment with the Tourism Minister for accepting that it was him in the voice clip and calling his behavior ‘normal’.

“I take comfort in knowing that within the next year that the electorate will have a chance to demonstrate whether or not they condone such practices and actions as pursued by this government. People change governments for many reasons. It can be bad policy; it can also be corruption and bad governance and we have an instance now where….the lack of transparency and accountability and the abuse of state institutions is being normalized. And it is being normalized because people are threatened if they speak up what would happen to them. People are frightened of taking action and being victimized,” said the SLP's First Deputy Leader.