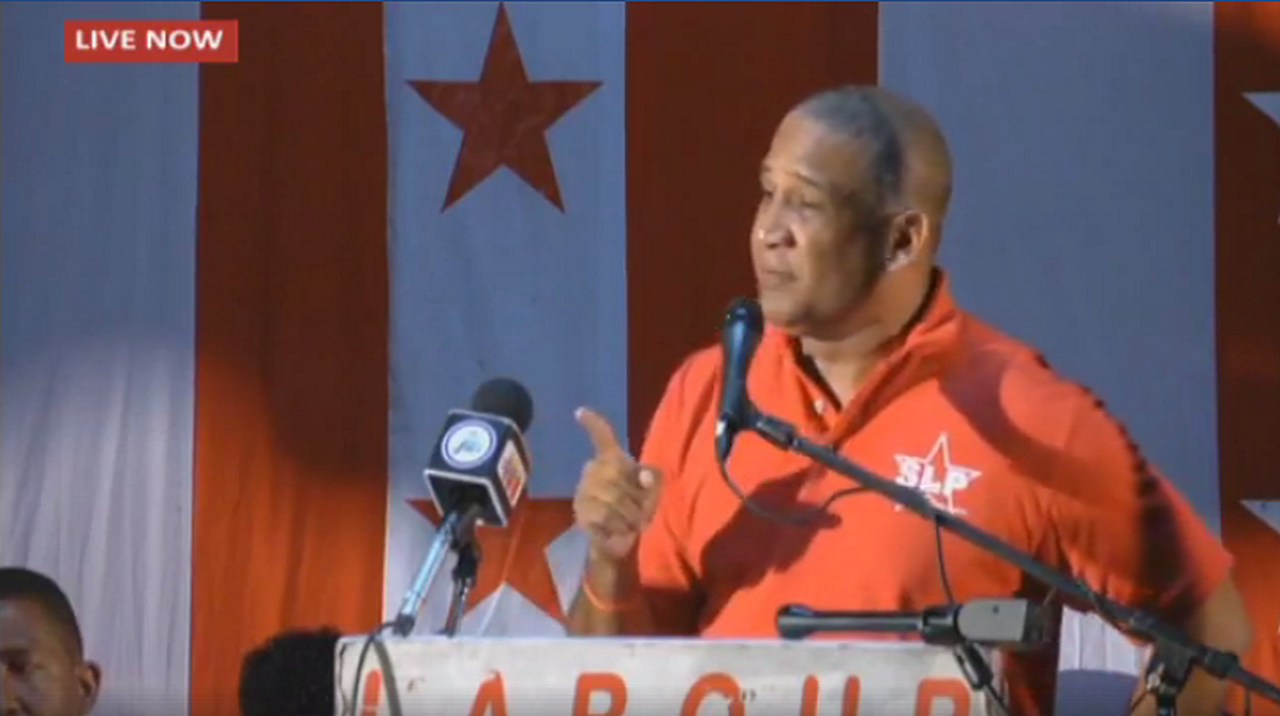 "I have been asked by many, to clarify or try to explain the obsession of the UWP with me. I think I understand a lot of what motivates them, but I have never been one to reason through speculation, so I leave it there. However, I can agree that there is an unhealthy obsession with me.
What is clear for all to see is that the UWP has a premonition of impending defeat which is likely driving the desperation of the Allen Chastanet Administration to depths beyond belief. The latest posting by UnitedPac of an expense budget for the London mission during my tenure, which is being posted as money spent by me is more desperate than the one before it.

I expected their attacks to get lower, but in their vengeful desires, they have made those attacks comical and absurd. They are trapped in quicksand, the mounting allegations and questions they have failed to answer on the CIP, Range Developments, healthcare and runaway debt is driving them to create a perception of wrongdoing by me. They are trying anything, everything to remove the focus from their stewardship or lack thereof.
They are hoping that by smearing my good name they will get the lifeline they so desperately need.

I felt the wrath of the UWP during the election campaign and became convinced that I was a marked man.

But what next? Nothing seem to be working so now a budget proposal for the High Commission is being claimed as my expense statement.

A look at the budget items will show the hopelessness of the attempt by UWPEES. I think they probably thought the travel and hospitality item would make people believe something unworthy happened. But any Saint Lucian in London would tell you that during my tenure, the High Commission was most active, each month we hosted an event. During that time, we brought to London a music band from Saint Lucia, we brought up other musicians, we hosted artists, poets, sculptors, dancers, spoken word performers, we launched Notting Hill carnival at the High Commission, we had photo shoots for St. Lucian revelers in London, we hosted Jounen Kweyol, we celebrated Women’s Day, we celebrated Independence with pride, and we hosted lectures on matters relating to Saint Lucia and the Caribbean. We had presence and the Saint Lucia High Commission was admired among Caribbean High Commissions. Nuff said.

I am waiting for the next desperate act. I smile, I feel stronger, especially when asked, why are they so obsessed with you?"