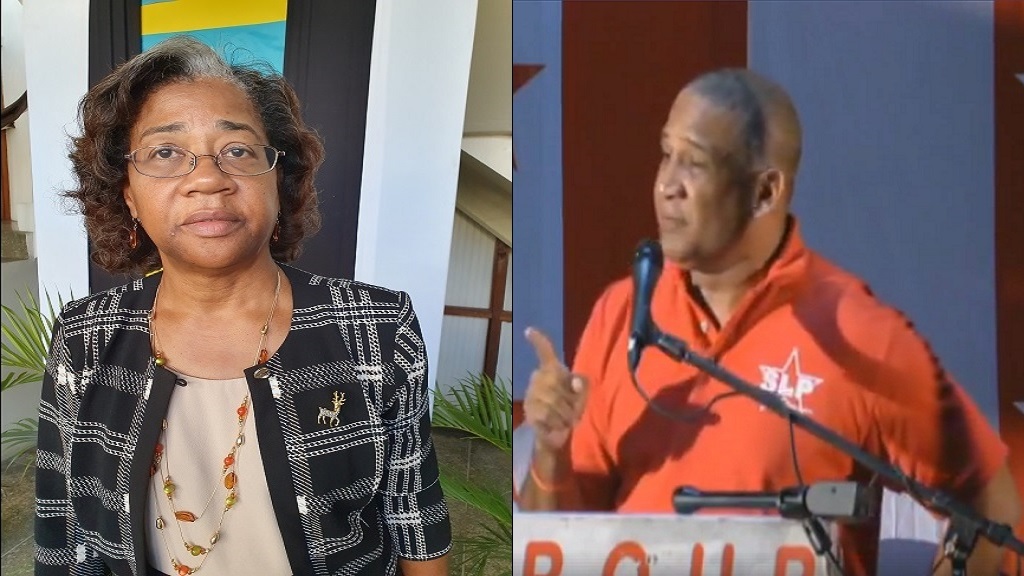 Isaac told a public gathering that the fatal shooting of the longstanding member of the UWP was a part of a crime situation that is “big business in St Lucia” attributable to people “way up in the hierarchy” of the nation.

“These are the people who pay people to kill people,” Isaac told the gathering which was attended by Prime Minister Allen Chastanet.

The Castries East MP who is also the Deputy Leader of the Saint Lucia Labour Party (SLP) says he recalled when he was in Dominica during the last December general elections that UWP Deputy Chairperson Nancy Charles called on the police in Saint Lucia and Dominica to question him for saying that the electoral unrest in Dominica began in Saint Lucia.

“I am patiently waiting for the same Nancy Charles, a public officer who also serves as the UWP Deputy Chairperson, to ask the police to question Mary Isaac for her comments that Victor Maurice was virtually assassinated, and that it was done by person(s) high up in authority in Saint Lucia. Someone please tell me that this is not a damning declaration of the criminality that exists in Saint Lucia,” Dr Hilaire said, via his Facebook page

Former Town Clerk and Castries Constituency Council (CCC) Councillor Victor Maurice passed away on January 28, 2020 in Martinique, two months after he was shot at his Balata residence by an unknown individual.