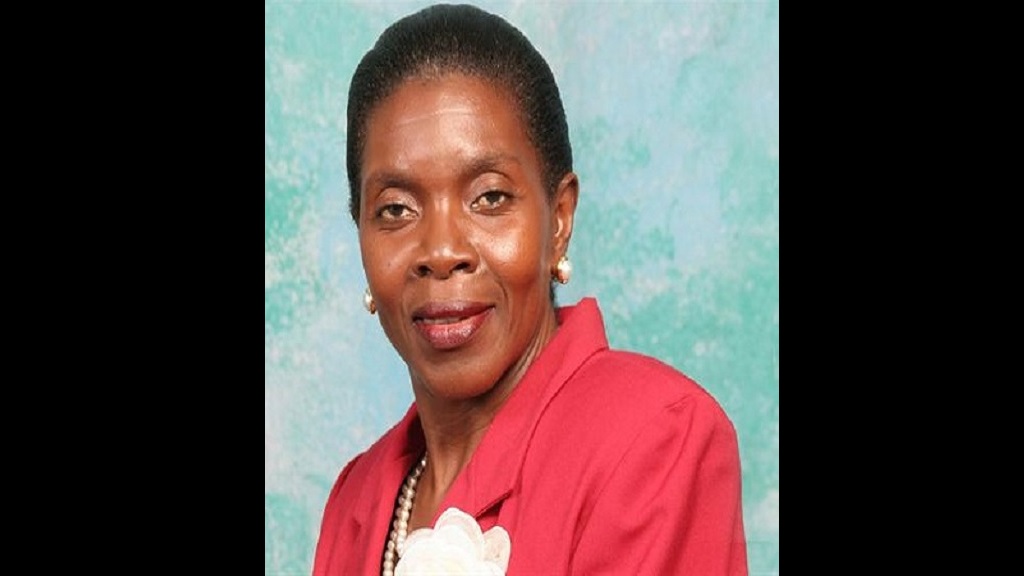 Former Minister for Commerce and Trade, Emma Hippolyte says had government put measures in place in the creation of a social fund, the effects of COVID-19 on the island could have been cushioned.

The novel coronavirus has caused a crisis for the world's economy and markets and has been declared a pandemic by the World Health Organization (WHO).

With over 208,153 cases confirmed in countries all over the world, many economies have slowed down, as a result, threatening another recession.

In response to the COVID-19 pandemic, several governments and world leaders have enacted fiscal and monetary stimulus measures to counteract the disruption caused by the coronavirus.

“All governments are now giving stimulus to help people that maybe do not have money and are now unemployed and to help businesses. Now what we need to watch is what our government will do,” Hippolyte told Loop News.

According to the former government minister, the latest pandemic has brought a lot into focus.

“The government will have to look at this because currently, they do not have the resources to do so, they will have to go take a loan to do it,” Hippolyte explained.

HIppolyte, who is also a former director of the National Insurance Scheme, has suggested a few recommendations to the government in addressing the situation.

According to her, the first step is looking at the sectors severely affected.

For Saint Lucia, that would be the tourism sector.

Already, according to Prime Minister Allen Chastanet during his address to the nation on Monday, at least three hotels are already closed because of COVID-19.

In addition to that, a number of cruise ships have ceased operations to Saint Lucia as well as airline companies.

According to Hippolyte, “We first have to look at what packages the hotels are giving to those persons, if they give them decent packages so the unemployed from these hotels can have money for a few months so that they can deal with their own matters, however, everything depends on how long this thing lasts because it is definitely going to impact small restaurants, small hotels, bars, airlines etc. People are not coming on holidays therefore resorts will definitely close down, the vendors won’t make money etc. One way or the other, people’s income will be reduced.”

Earlier this week, Opposition Leader Philip Pierre said the opposition will support the government in using funds of the National Insurance to establish a fund to assist citizens in such situations.

“The NIC can give the government a loan to cushion the blow, but the NIC itself cannot cushion that blow. What had to be in place is that when the economy was working well they had to cause people to put a contribution for an unemployment fund and now we would be getting benefits from that fund; a social fund but that was not established,” Hippolyte declared.

Australia announced an $11.4 billion stimulus package including payments to small businesses to encourage hiring, one-time payments to people collecting government benefits such as old age or veteran’s benefits, and business subsidies to businesses in industries such as tourism, which have been hit hardest by the coronavirus.

In British Colombia, Canada, officials called for federal and provincial governments to immediately pause all mortgage and rent payments until the COVID-19 crisis is over.

Canadian Prime Minister Justin Trudeau’s has even offered residents rent-free options amid COVID-19 to help the citizenry deal with the situation.

As per the Associated Press, the United States "Treasury Department said Wednesday it wants to dedicate $500 billion to start issuing direct payments to Americans by early next month as the centerpiece of a $1 trillion plan to stabilize the economy as the coronavirus epidemic threatens a body slam to taxpayers and businesses."

These are just a few examples of economic responses from around the world.