History against England in Brisbane, as Cook targets Gabba milestone 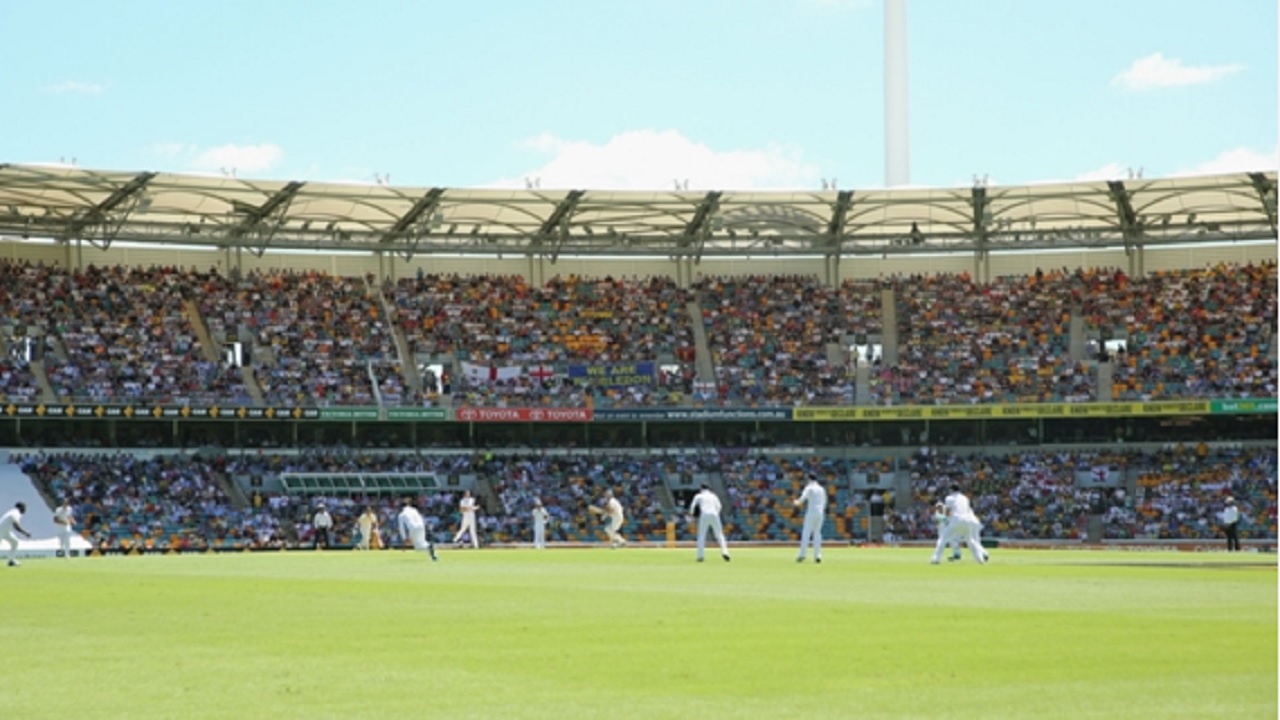 The time for talking is (almost) over, with the 2017-18 Ashes series set to begin in Brisbane on Thursday.

Australia boast an awesome record in Tests at the Gabba and will be favourites to claim an early advantage in the battle for cricket's most famous prize.

Ahead of the first Test, we take a look at the best Opta facts.

5 - Of the last seven Ashes series, five have been won by England. The eight that took place beforehand were all won by Australia.

6 - However, Australia have won six of the last seven Ashes series they have hosted, claiming 5-0 whitewashes in two of their last three home Ashes.

5 - England come into this series having won five of their last seven Tests. Prior to that, they had gone six matches without a victory.

18 - Australia have only lost twice in their last 24 home Test matches; winning 18 of those.

66 - Alastair Cook requires 66 runs to become the first touring player to post 500 Test runs at the Gabba. He holds the record for the highest Test score at the venue by an away batsman (235* in November 2010).

27 - Joe Root is nine runs shy of 1,000 runs in Tests versus Australia, but England's current captain averaged just 27 in his only previous series in Australia as England were whitewashed in 2013-14.

2 - Mitchell Starc (148) is two wickets away from 150 in Test cricket. This will be his first home Ashes series.