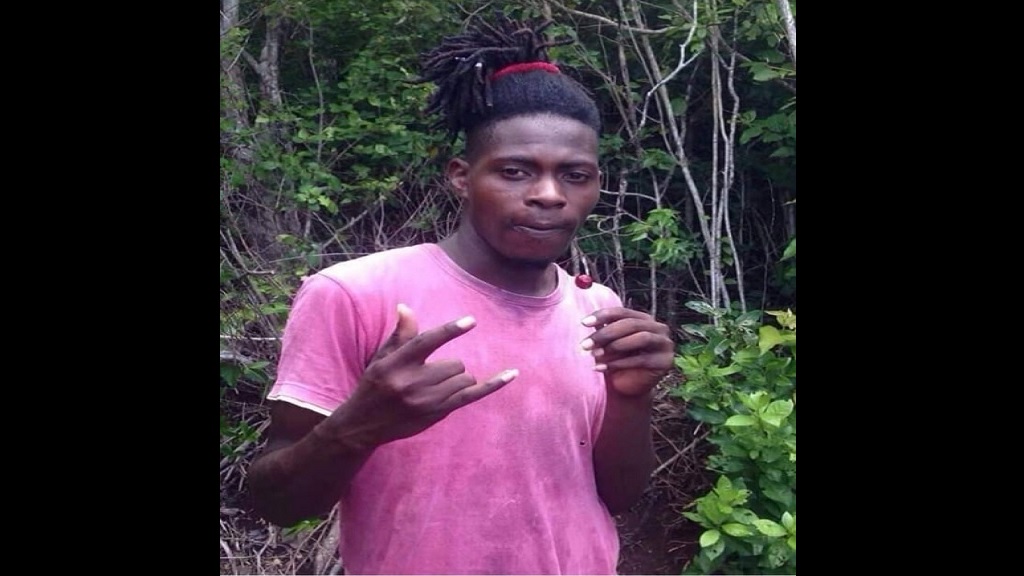 Markin Marquis alias ‘Road Block’ has been remanded to the Bordelais Correctional Facility until his January 6, 2019 court appearance.

Marquis was arrested on Monday, December 2, 2019, in connection with the death of 27-year-old Lyndon George, a resident of Bruceville, Vieux Fort.

George, who was a DJ by profession, was in the DJ booth at a dancehall in Bruceville at about 2 am when an unknown male came up to the booth and shot him once in the head.

Markin Marqius was formally charged for causing the death of George on Tuesday, December 3.

He made his first court appearance on Wednesday, December 4 and has been remanded to the Bordelais Correctional Facility until January 6, 2020, when he is scheduled to make his second court appearance.