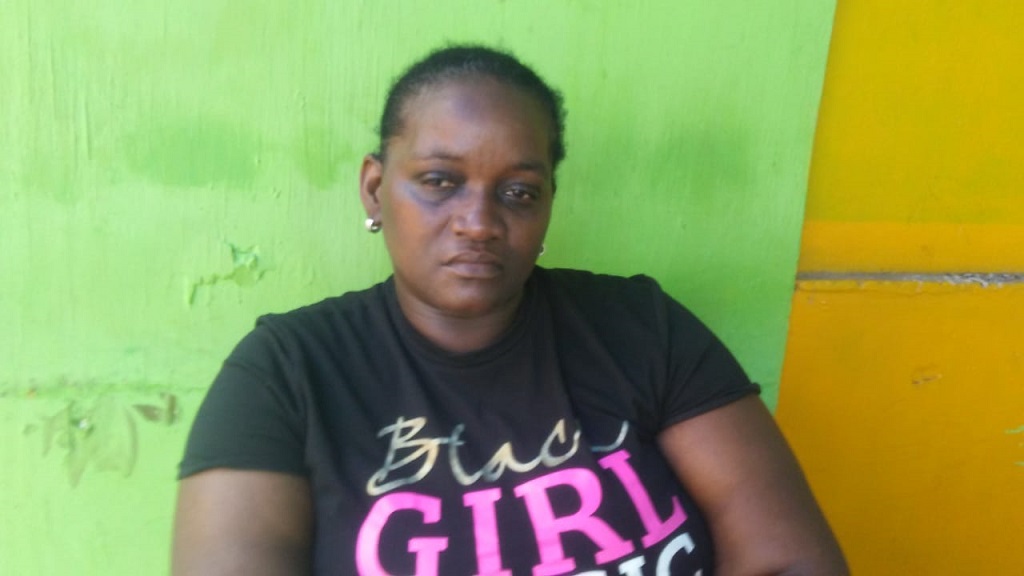 The mother of St Lucia's most recent homicide victim, 23-year-old Kareem Mc Phee, told reporters that she felt something was wrong on the day he died.

Kareem Mc Phee's body was discovered on Sunday at about 6am in his vehicle along the Pigeon Island Causeway with gunshot wounds.

Police confirmed that Mc Phee, a Caye Mange, Gros Islet resident, was on bail for illegal possession of firearm and ammunition at the time of his death.

Dickinson said she has not been told anything regarding the circumstances of Mc Phee's death and that she last saw him on the eve of his birthday.

Asked if she would be pursuing justice for her son, Dickinson replied: "Well, honest, I have no comment on this one. I'm just going to bury my son... I have nothing to say."