Off the Hook seafood bar and grill destroyed by fire 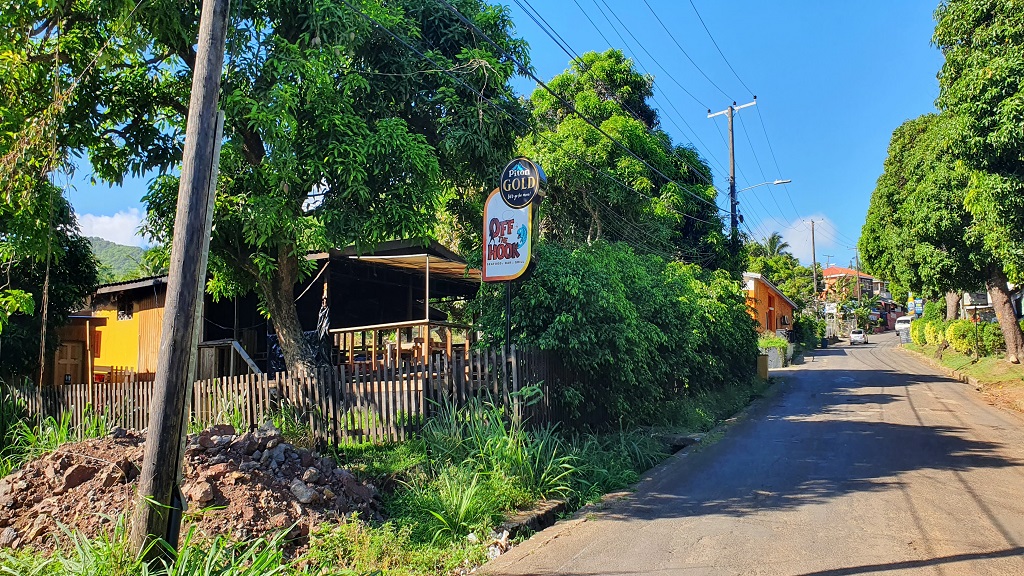 Flames tore through Off the Hook Seafood Bar and Grill in Grande Riviere early Wednesday, July 15, 2020, destroying everything in its path.

According to business owner, Keith Auguste, who lives a stone’s throw away from the establishment: “I was at home when I noticed a huge blaze in the direction of the bar around 3 am.

I went to see what was happening and then I realized the bar was completely engulfed in flames.” 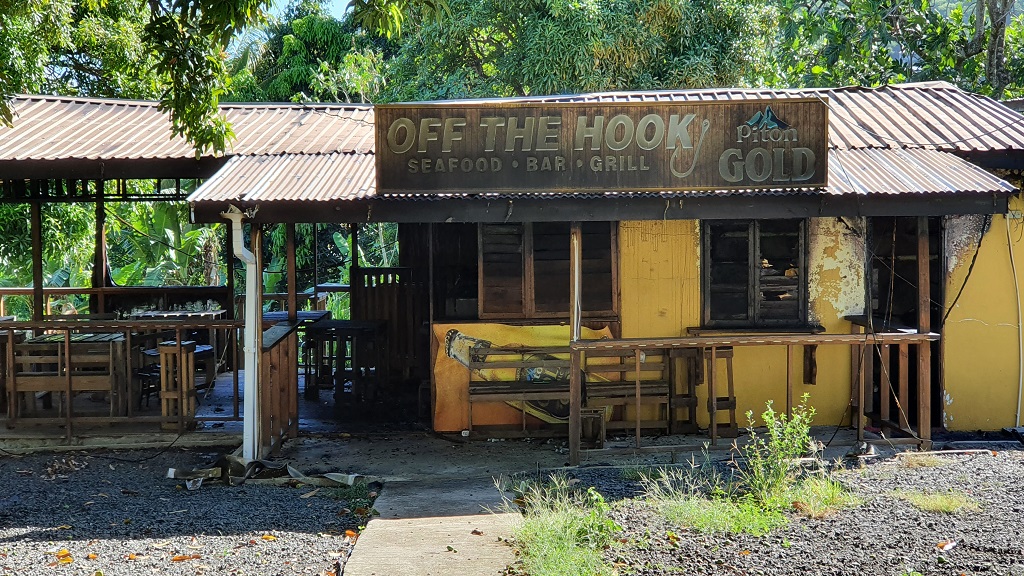 The bar, which was opened approximately three years ago, hosted dancehall events and was a popular hangout spot.

According to Auguste, it has been out of commission since February this year.

“I would go there every evening to turn on the lights,” the owner said.

The fire is under investigation and Auguste says he is unaware of the cause of the blaze.

To his knowledge, the establishment had no electrical issues nor does he have issues with anyone.

“I came to turn on the lights last night and everything seemed fine,” Auguste observed.

The Saint Lucia Fire Service was unavailable for comment on the matter at the time of publication.