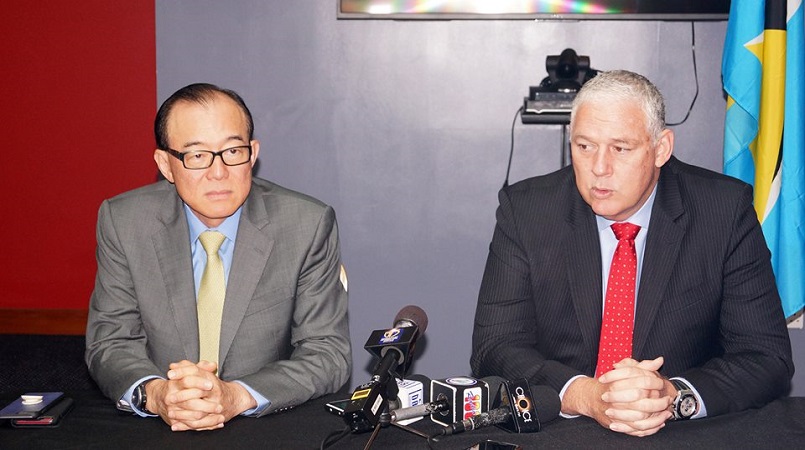 The horse racing track currently being built in Beausejour, Vieux Fort under the 'Pearl of the Caribbean' project will be owned by St. Lucia in the long run, or as soon as government refunds the developers the money they spend to build it.

“The developers are putting up front the money to build the facility. We will have a quantity surveyor to determine how much money is actually spent on the horse racing track, which to us are also the stables. Those monies will then be reimbursed through the CIP (Citizenship by Investment Programme). Once the track is paid for we will then take back ownership of the land and so no longer will there be a lease and once we take back the land we will enter into a management contract with the China Horse Club to manage and operate the track facility,” Chastanet said.

According to the Prime Minister the CIP funds coming in will be shared with DSH. “The share amount to them will continue until we pay back the horse racing track. The horse racing track is not a business entity, what it is, is a facilitator, the cheese that creates the excitement and attraction. The money is not in the track it is in all the other activities,” he said.

Work on the track has restarted after months of inactivity on the site due to a disagreement between government and an individual over the acquisition of a parcel of land the individual was leasing from Invest St. Lucia. The land made up part of the lands needed for the horse track.

The parties reached a settlement not too long ago that enabled work to recommence on the site.

“You would have noticed that work has commenced on the horse racing track. We had a bit of a hiatus. We were in a land dispute. Lands that were owned by Invest St. Lucia that were leased by an individual and although government had proceeded with a compulsory acquisition, every  effort was made for us to be able to arrive at a private treaty, an agreement with that individual without having to use the force of law. I am happy to report that we were able to achieve that, was able to enter into a private treaty with that individual in terms of compensating him for the leased land that he had,” Chastanet said.

Chairman of Desert Star Holdings (DSH) Teo Ah Khing said that weather permitting the track is expected to be completed within six months. 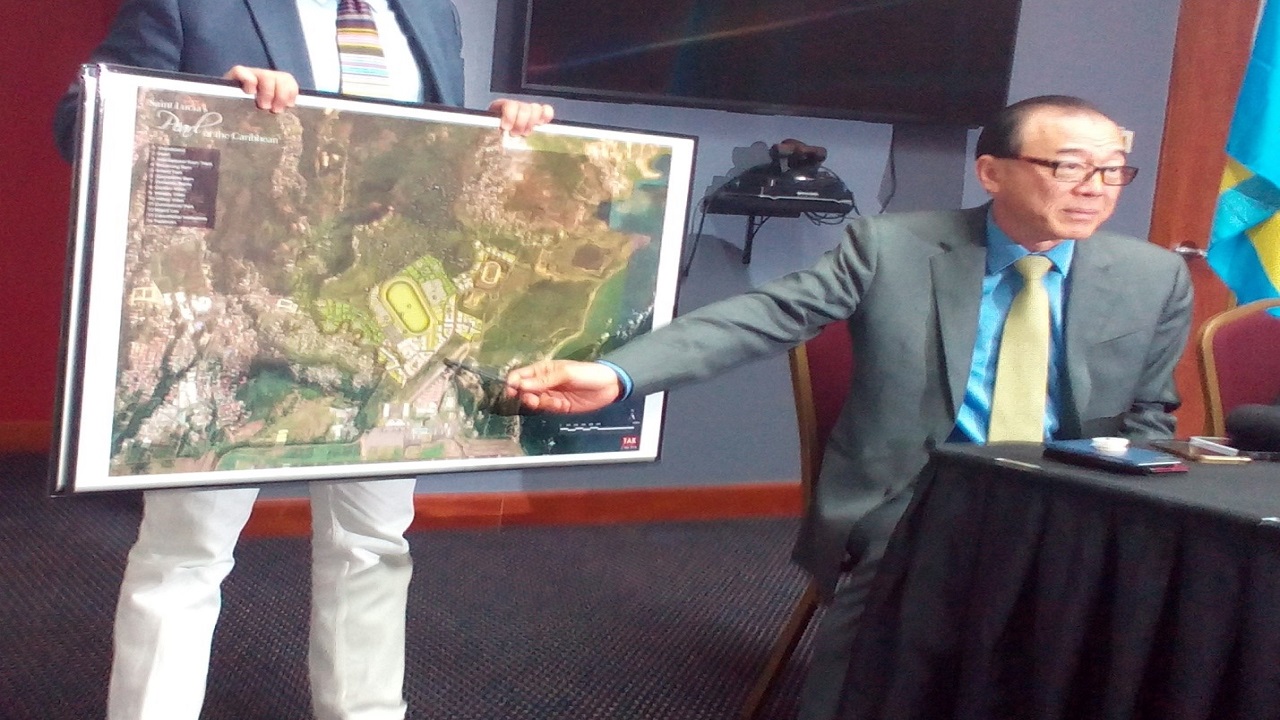 Government Provides Update on Investment Projects for the South