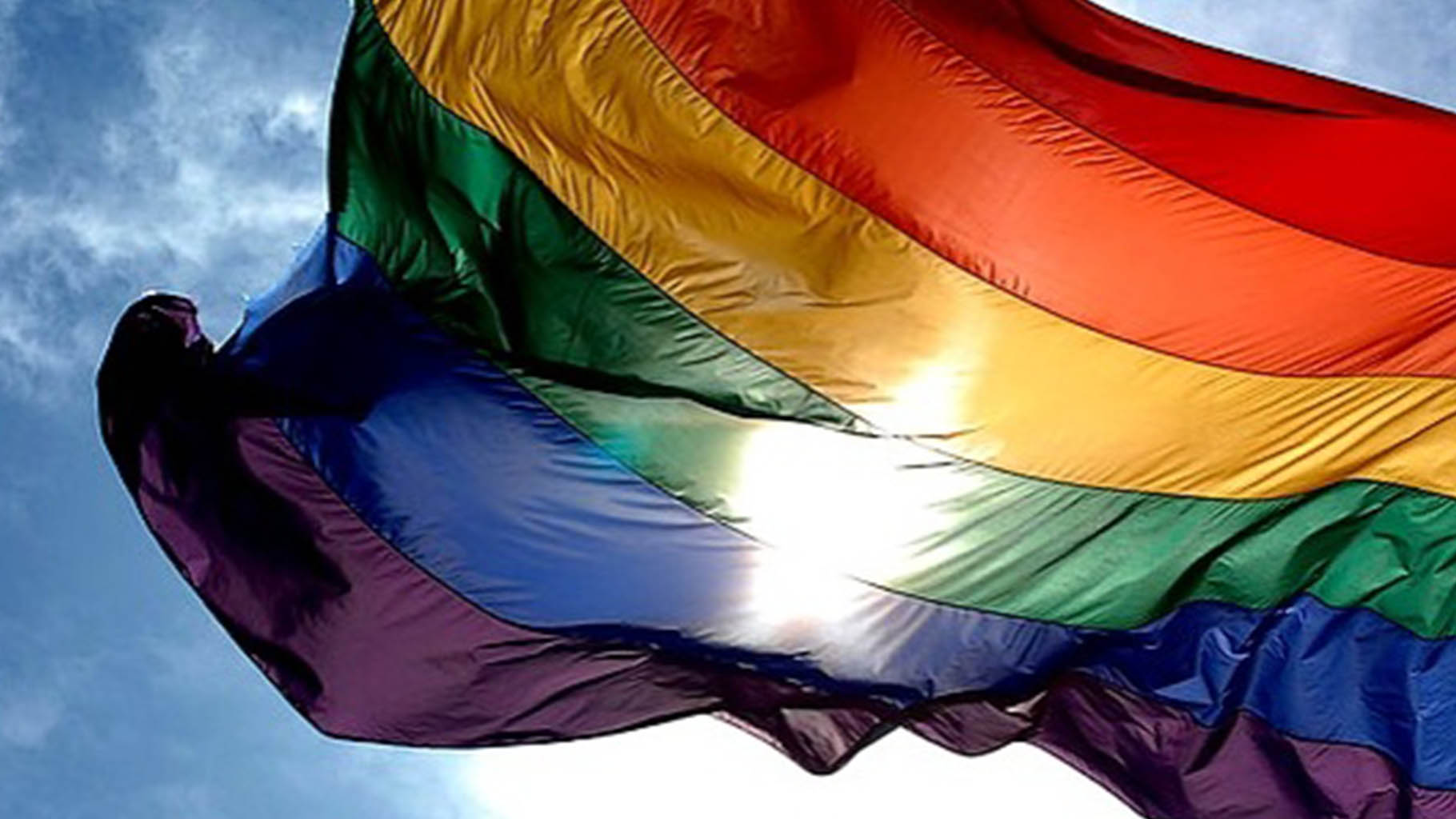 International human rights group Human Rights Watch is calling on the Governments in the Eastern Caribbean to repeal all laws that criminalise consensual sexual activity among people of the same sex.

In a report published on March 21, the group said it conducted interviews with gay people in Antigua and Barbuda, Barbados, Dominica, Grenada, St Kitts and Nevis, St Lucia and St Vincent and the Grenadines.

The report noted that in all the islands studied, buggery laws, though not enforced, remain on the books.

"All seven countries have versions of buggery and gross indecency laws, relics of British colonialism, that prohibit same-sex conduct between consenting persons. The laws have broad latitude, are vaguely worded, and serve to legitimize discrimination and hostility towards LGBT people in the Eastern Caribbean. They are rarely enforced by way of criminal prosecutions but all share one common trait: by singling out, in a discriminatory manner, a vulnerable social group they give social and legal sanction for discrimination, violence, stigma, and prejudice against LGBT individuals," the report said.

Describing the English-speaking Caribbean as an outlier in the region, the report noted that the fact that buggery and gross indecency laws are still on the books there is in stark contrast with recent developments in Latin America where states including Bolivia, Chile, Ecuador, Mexico, and Uruguay have been progressive in enacting non-discrimination policies and anti-bias legislation.

"Latin American countries, including Argentina, Brazil, and Chile have taken an international lead advocating for the rights of LGBT people at the United Nations. Several, including Costa Rica, Mexico, and Uruguay, are members of the Core Group of LGBT friendly states at the United Nations and of the Equal Rights Coalition, a group currently composed of 33 states committed to the rights of LGBT people."

The group is calling on the Governments of the countries studied to: