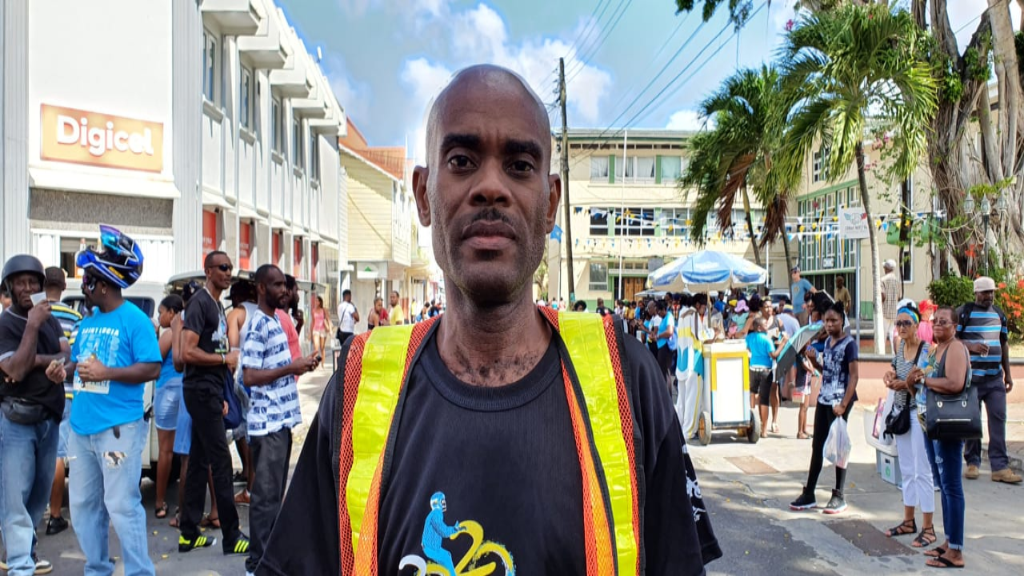 The annual Independence Bikers Round the Island will be staged this year as the Royal St Lucia Police Force has granted permits to the riders.

In an interview with S’Andre Auguste, president of St Lucia Moto X Club told Loop News, "The assistant commissioner did as he said. Things seem to be picking up nicely. He promised that once everything was ok, he was going to give us the ok and we did get all our permits in order and we gonna be having the officers taking us around the island on our ride."

Auguste spoke on the threat of cancellation made by Deputy Commissioner of Police Milton Desir: "There was a little concern but we did have a meeting with all our riders and the police and the general consensus of everyone riding was that everyone would behave themselves, everyone would keep it safe because we want to have it another year."

Loop News asked what safety precautions were in place for this year's ride to which Auguste said: "This year we’re having less stops. Right now we know there’s lots of other people on the island, lots of visitors, so we trying to have fewer stops, more police. One thing we introduced for this year is for the bike clubs on the island to introduce marshals that will be assisting the police with the ride."

Auguste said that in excess of 200 riders would be participating from eight clubs, both formal and informal. "This year we just want the public to come and enjoy the spectacle because we trying to pass through the other communities which we haven’t passed through a few years now, both Dennery and Micoud, just to get everyone on the island to get a glimpse of our motorcycles."