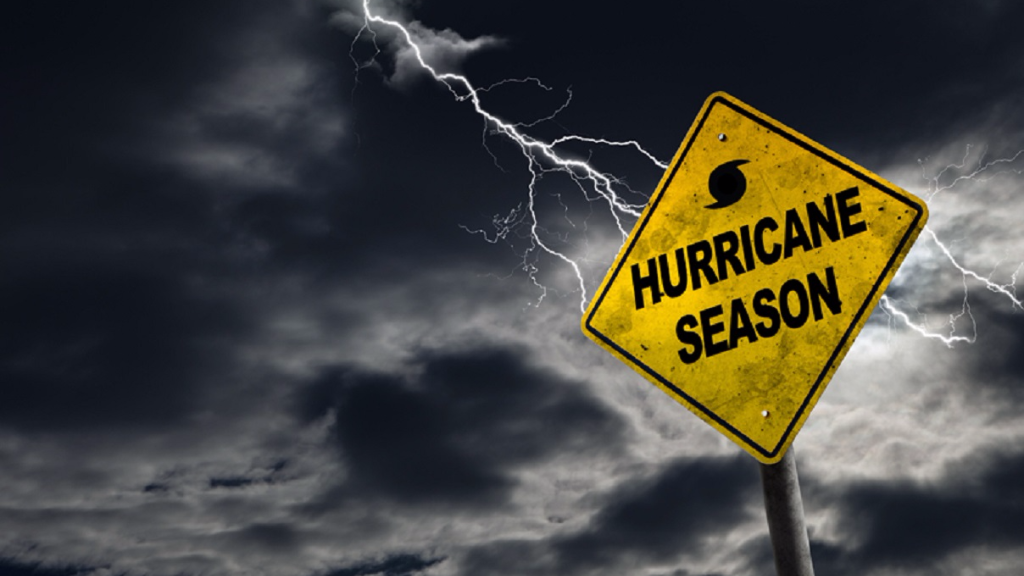 Officials at the Ministry of Health convened a meeting on June 8 to revise plans for the 2017 hurricane season, and identify potential gaps in the services provided during and after hurricanes.

“The objectives of this meeting were to identify the plans made by each health facility and department within the Ministry of Health and also at the national level; to identify actions already taken; to highlight challenges that can negatively impact the implementation of these plans; and to make recommendations for which we can streamline the plans in order to have a working framework in which all components of the Ministry of Health and other interlocking sectors can operate during the 2017 Atlantic hurricane season,” he said.

The season is anticipated to be above normal with 11 to 17 named storms, five to nine of which are predicted to become hurricanes, and two to four of those developing into major hurricanes.

With this outlook, Dr Joseph cautioned that citizens should be prepared to mitigate the impact of any potential disaster.

“The ministry has done a significant amount of preparation for this 2017 hurricane season and we encourage the general population to play their part in such preparations,” he said. “We would like to ensure that you have hurricane disaster kits ready. For persons with chronic illnesses their medications should be well secured. Persons should also look out for vulnerable persons within their home communities, have a plan for escape in the event of an evacuation notice being issued, and ensure that they stock adequate non-perishable goods and safe drinking water.”

The Ministry of Health urges all individuals to carefully plan and prepare for the 2017 hurricane season which runs from June 1 to Nov. 30.