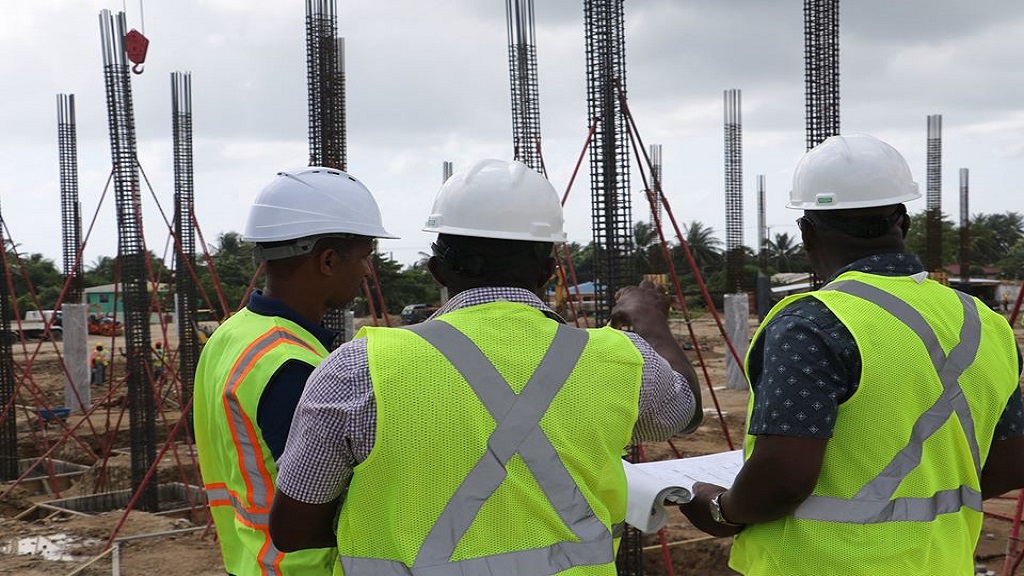 "The idea that St. Jude Hospital is being demolished is simply not true!

There are two of the buildings that were problematic and these are the buildings that are being addressed and as far as demolishing is concerned. Everything else remains. In reality only two small buildings, which were constructed at the site are being taken down because they are structurally unsound.

Ninety percent of the buildings remains. Two of the smaller structures that would be impacted with any form of demolishing."

"It appears that the St Jude Hospital site is now a "high security area". Believe it or not, no one is allowed to take any footage unless permission is expressly given by Guy Joseph, Minister of Economic Development. Cameras are not allowed. Don't even try to go in with a knapsack.

And to ensure these restrictions are enforced, the Government has appointed its own security personnel to guard the site. Mind you, the construction is said to be managed by the Taiwanese under a "Finance and Build Arrangement." The Taiwanese of course, are supplied with the sub-contractors.

It would be interesting to find out whether the Development Control Authority granted permission to demolish the so-called "two of the smaller" buildings said to be "problematic" and not "structurally sound to remain." 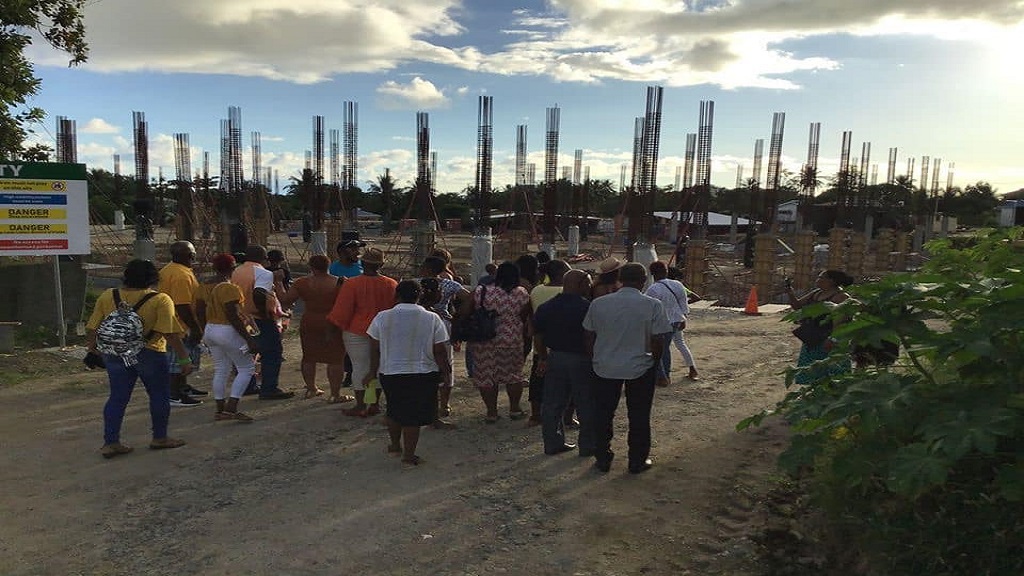 The team was ecstatic as they were warmly received by the management of both compounds. We certainly thank the teams for their warm hospitality. Vieux Fort is on the move."