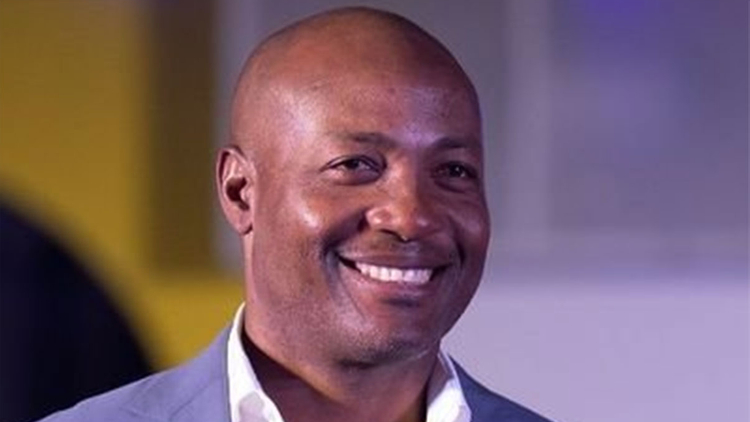 Cricket legend Brian Lara has been released from a Mumbai hospital, the day after he checked in because of chest pains.

Lara was admitted to the Global Hospital in Parel in Mumbai on Tuesday where he is as an analyst for the official broadcasters of World Cup 2019.

It was reported that he underwent an angiography "as a precaution", the hospital spokesman said. "His health is good," he added.

Thanking his fans and supporters for their concern he said he was "fine" before adding, " I may have just extended myself in the gym this morning," in an audio recording on Tuesday night.

He also said that he was "chilling" in his hospital bed watching the England versus Australia match and joked that he hoped Australia would win.

Brian Lara hospitalised in India after complaining of chest pains