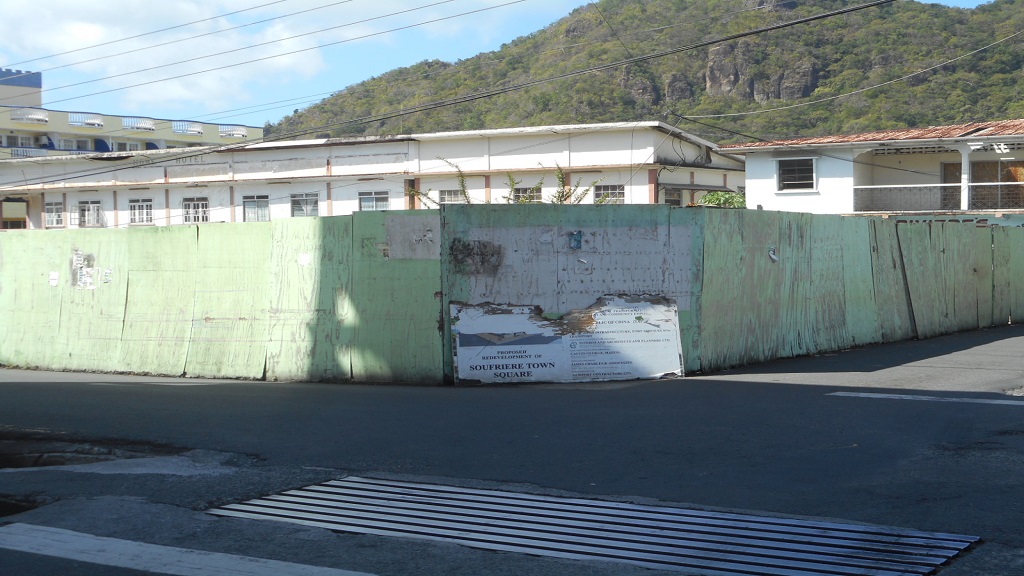 The site of the Soufriere square fenced

The stoppage of work on the reconstruction of the Soufriere Town Square and the incompletion of the Hummingbird Beach Enhancement Project in Soufriere are of much concern to residents of the town.

The Soufriere Town Square, which commenced in February 2018, under the former administration, was funded by the Taiwanese government.

Upon assuming office after the general elections in 2016, the United Workers Party (UWP) stopped the project and redesigned it, which according to Prime Minister Allen Chastanet, was to enhance the attractiveness of Soufriere to its visitors and create a public space for residents. He stopped the project during an official visit to the community which was a big surprise to many St. Lucians, especially residents of Soufriere, one of three towns in the island.

It was just one of the several projects he stopped since the UWP took office a few years ago.

The Hummingbird Beach Enhancement Project, which cost an estimated EC $2.5 million, is being undertaken by the Soufriere Regional Development Foundation (SRDF), a nonprofit organization.

In an interview with this reporter last October, Senior Project Officer of the Foundation, Malcolm Mathurin, said the project was delayed due to financial problems but will be completed soon.

“The project is 98 % complete...We had some difficulties due to finance,” he said, adding that the project has recommenced with much haste.

When contacted for comments on the matter, a Foundation official told Loop News that work on the project is ongoing but could not give a date when it would be completed. 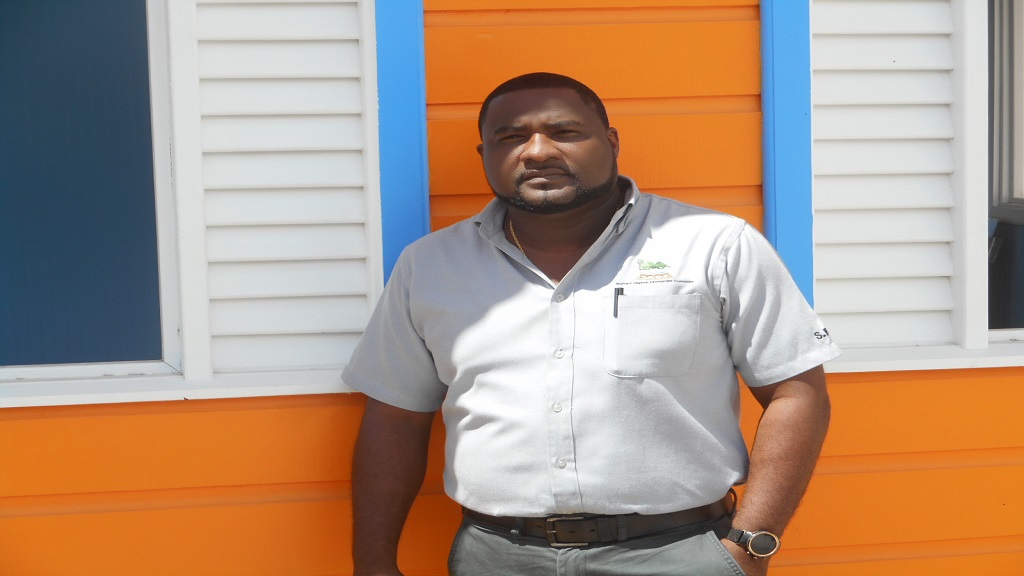 Residents of the community say in casual conversions with their district representative, Herod Stanislas, who is also a government minister, they were told that the square would be completed before the end of last year.

The majority of persons who Loop News interviewed concerning the two projects said the Hummingbird Beach Enhancement Project is good for the town, but the destruction of the square to redesign it is bad.

As it relates to the square Aloysious Sylvester said its destruction creates an eyesore in the community.

“I don’t see why he (Chastanet) stopped the project. He should just make some minor changes to it,” Sylvester said, adding that right now the town is like a ghost town.

He said at the moment, the only place residents can go to “cool out” is at the Waterfront, which is now always crowded.

Commenting on the Hummingbird project, he said the Foundation always boasts it is making money, but yet can’t finish a project started so long.

Fedelis Francis said, “Every time they (Foundation) gave us a different date when the project will be completed…It’s time for the place to open.”

She added that at the moment, there is hardly any place to shelter from the sun near the project because some of the trees in the area were cut down.

Augustus Clavius, who rents chairs and umbrellas on the beach near the project, said the project will be very good for his business and he can’t wait for it to finish.

“Why is the project taking so long to be completed?” he asked.

And as it relates to the square, he said he does not believe it will finish in a hurry.

“Tourists used to enjoy “cooling out” in the square…” Clavius said.

Residents believe work on the Soufriere square will recommence sometime close to general elections, which is constitutionally due in 2021.