Independence festivities promise 'something we have never seen before' 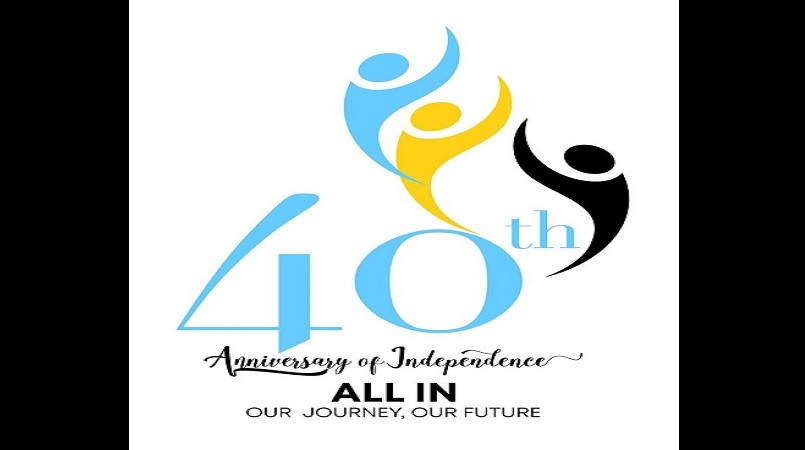 The Government of Saint Lucia is planning to wow citizens with the type of events it has planned for February 22, Independence Day.

This will be the country’s 40th Independence Anniversary and according to members of the committee in charge of events to commemorate that day, “a lot will be happening all across the country.”

With the theme for this year’s Independence, “All In, Our Journey, Our Future,” it is expected that the events planned will reflect Saint Lucia’s progress over the past 40 years.

In fact, the momentum leading to the 22nd has already begun including a music festival and an awards show.

The various religious denominations on island have agreed to hold services up into the wee hours of the morning. Rose Marie Mathurin, an Independence Committee member said that the religious component of the programme planned for the 40th anniversary will highlight a ‘forty days fast’ for healing and prayer for the country. This will be held 40 days before Independence. The ‘fast’ actually started last Monday (January 14).

Gospel singing will take centre stage in several churches across the country as the various gospel groups step up to do their part in celebrating Saint Lucia’s 40th anniversary. The religious component of the celebrations will involve prayers, praise and worship.

Aside from a Miss Independence Queen Pageant (February 17), the youth will participate in what is called ‘The Strides of Unity Baton’. This will be in the form of a relay involving young athletes starting from Government House, Morne Fortune and travelling all along the West Coast.

The Legacy Calypso Concert scheduled for February 2 will be a highly anticipated event as it will feature calypso legends from Saint Lucia.

There will be a National Song Competition, a Pli Bel Vilaj Competiton and a Pli Bel Kaye Komesyal’ Competition.

Another big highlight of the 40th anniversary is the depiction of what is called ‘The Saint Lucia Story: Peti Lils, Gran Weve – Small Island with a Big Dream’ a production that will be directed by acclaimed Saint Lucian poet, author and costume designer Adrian Augier.