India and New Zealand to resume CWC semi-final on Wednesday 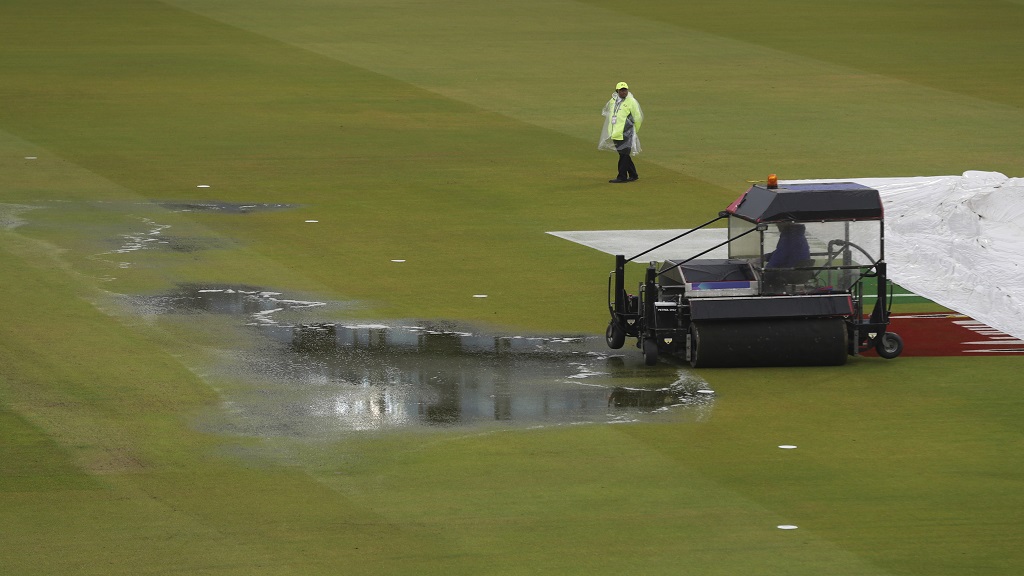 Light but persistent showers continued throughout the afternoon and though the umpires inspected the pitch at 18:10, heavier rain arrived at that point and the covers were summoned back on. 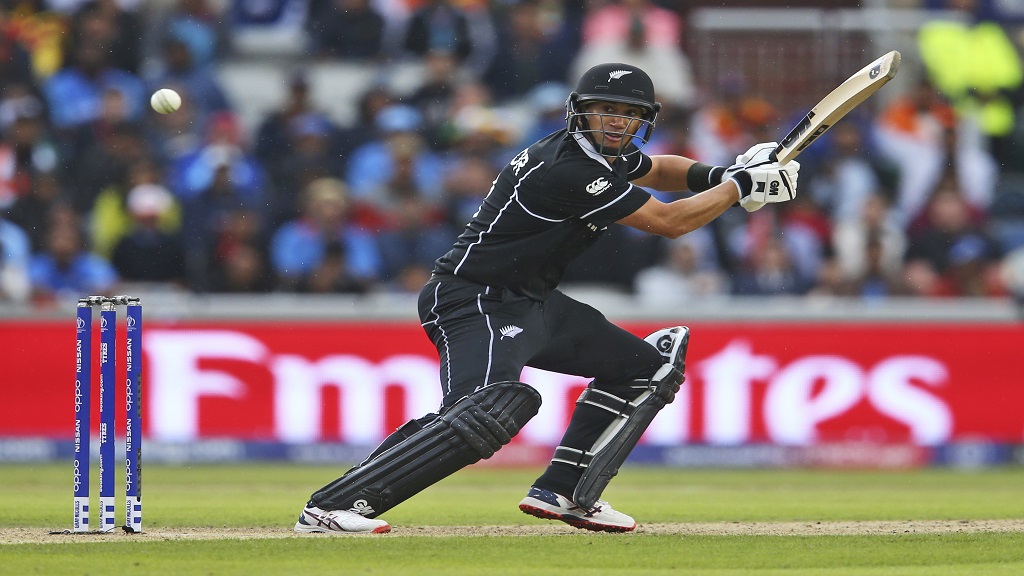 Play had to resume by 18:36 for a conclusion to be reached on Tuesday, with India needing to bat at least 20 overs for a result.

However, as the bad weather refused to relent, the umpires made the decision to call off play for the day, meaning the teams will be back at the venue on Wednesday to reach a conclusion.

New Zealand will face the final 3.5 overs of their innings, with Ross Taylor (67 not out) and Tom Latham (3 not out) to return to the crease.

Further showers are forecast in Manchester, though, and should the game not be completed, India will qualify for Sunday's final at Lord's because they finished above New Zealand in the group stage.