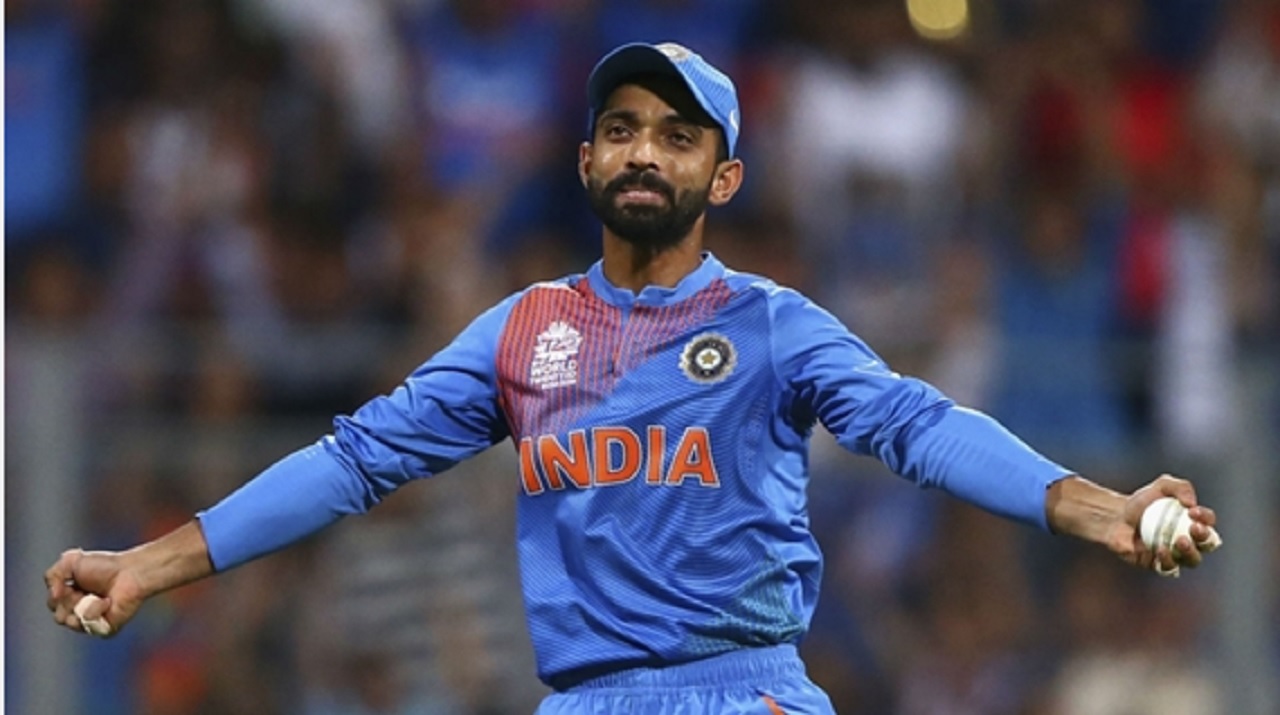 West Indies received a thrashing from India on Sunday, losing the second One-Day International (ODI) by 105 runs at Queen's Park Oval in Trinidad.

Torrential rain meant that the first encounter in the five-match series was abandoned and the heavens opened again in the Port of Spain to cause a two-hour delay and make it 43 overs per side.

But that did little to slow down India as opener Rahane - who had made 62 before the elements intervened last time out - smacked 10 fours and two sixes en route to 103, while captain Kohli (87) and Dhawan (63) helped propel the tourists to 310-5.

Shai Hope hit a valiant 81 in reply for West Indies, but after falling to 4-2 the hosts were never in the race and stumbled their way to 205-6 – Kuldeep Yadav's 3-50 also helping India continue the recovery process after their humbling ICC Champions Trophy final defeat to rivals Pakistan.

Rahane set the tone with a smack away through square leg for six off Alzarri Joseph, while Jason Holder was given the treatment by Dhawan's expert cover drives.

Dhawan was stumped by Ashley Nurse's off-spin, but Rahane sped up his knock, hitting 50 off 40 after scoring 36 from his first 45.

The nerves soon crept in and he ambled towards his century before a crunching cover drive saw him over the line.

An attempted slog off Miguel Cummins saw him take the walk shortly after, but Kohli was clearly in the mood and the captain crunched four fours and as many sixes during his entertaining 66-ball innings.

He undercooked another attempt off Joseph to allow Nurse the simple catch, but poor bowling from Holder – including two beamers that saw him removed from the attack in the final over – helped India pass 300.

The hosts' chase start poorly, with Bhuvneshwar Kumar (2-9) accounting for Kieran Powell and Jason Mohammed, both for a duck, inside three overs.

Hope and Evin Lewis (21) put on 89 before the latter was stumped off Kuldeep and when the same man trapped Hope lbw the Windies' chances were over.