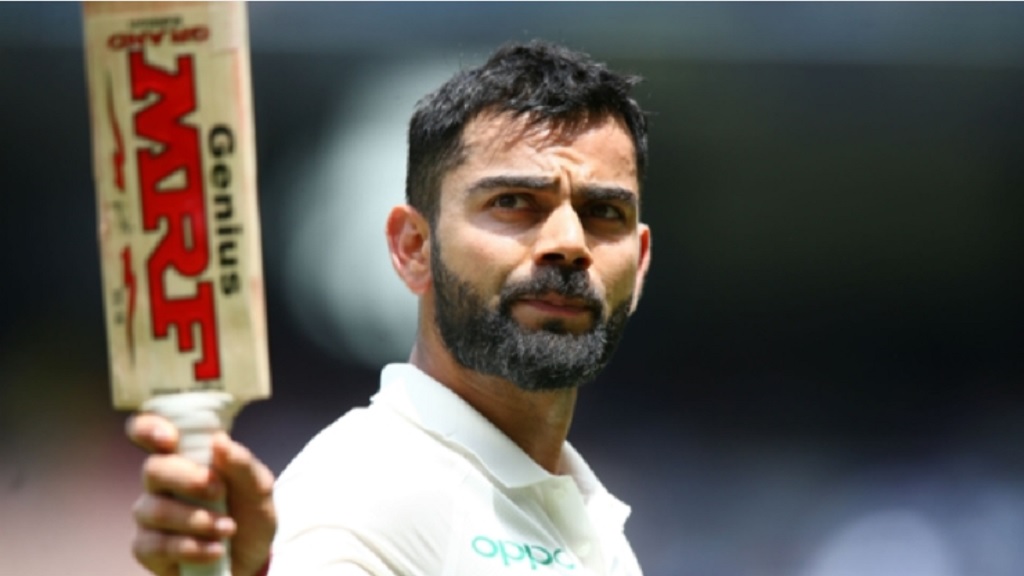 India built a commanding 260-run lead over West Indies with seven second-innings wickets still in hand at the close of play on the third day of the first Test.

Virat Kohli and Ajinkya Rahane enjoyed an unbroken partnership of 104 for the fourth wicket at North Sound, with a successful chase for the Windies becoming increasingly improbable with each passing ball.

The hosts had been 189-8 at the start of play and quick Indian progress had them all out for 222, 75 runs short of the tourists' first-innings total.

That gave the India batsmen a platform to build from and, despite a minor wobble as wickets fell in consecutive overs in the second session, their advantage continued to steadily increase.

Kohli was on 51 and Rahane on 53 as the Windies struggled for crucial further breakthroughs, with India closing on 185-3.

The growing deficit was harsh on home captain Jason Holder, who at least battled bravely after returning to the crease on 10 on Saturday morning.

He made it to 39 before Mohammed Shami got India up and running for the day with an edge behind.

The innings swiftly closed as Miguel Cummins went to Ravindra Jadeja for a 45-ball duck, giving India a healthy lead.

Mayank Agarwal provided only minor improvement on his first knock of five as he departed lbw to Roston Chase for 16, although replays showed he would have survived had he ignored partner KL Rahul and reviewed.

Rahul (38) kept going and put on 43 with Cheteshwar Pujara (25) until, in a rare and brief swing of momentum, the duo surprisingly lost their wickets in quick succession to leave their side on 81-3.

Yet that only brought Kohli and Rahane to the crease and neither man appeared in any mood to deliver similar gifts, digging in and slowly but surely cranking up the score.

Rahane was fortunate to see Holder opt against reviewing a non-lbw call just before his half-century, but that was as testing as it got for India late in the day.