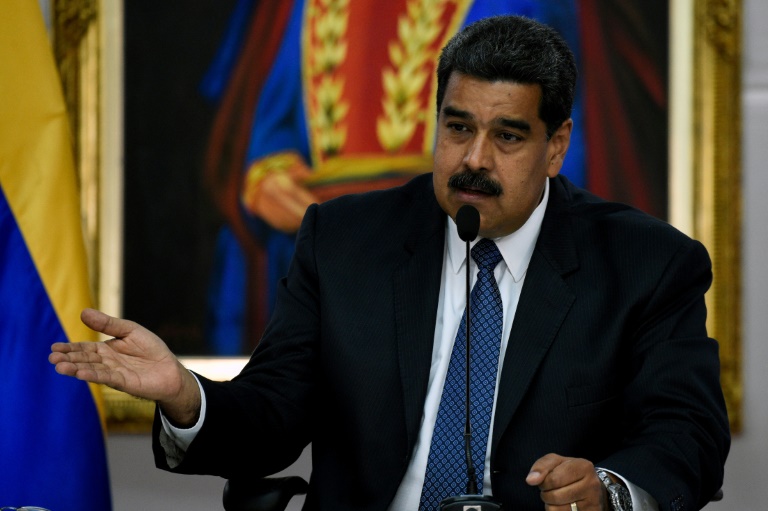 Venezuelan President Nicolas Maduro says the country will soon have new money with five fewer zeros in a battle against runaway inflation.

Once wealthy from oil, Venezuela is five years into an economic crisis with shortages of food and medicine driving mass migration.

Printing new money is a move Venezuela has taken before to combat the flagging economy.

Paper money is hard to get in Venezuela, where the largest bill today is the 100,000-bolivar note, equal to roughly 30 cents.

IMF to Venezuela: Show us your financials