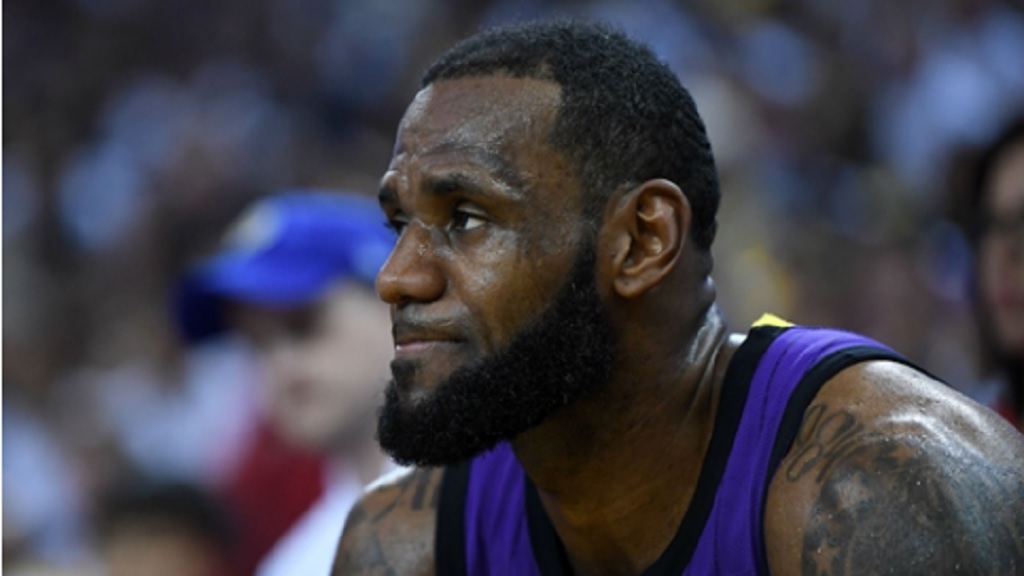 Los Angeles Lakers star LeBron James is taking steps toward getting back on the court following an evaluation on Thursday.

The 34-year-old has not played since suffering a groin strain in the third quarter of the Lakers' win over the Golden State Warriors on Christmas Day.

He underwent an MRI the following day and has missed eight games in which Los Angeles have tallied a disappointing 3-5 record.

But James is progressing in his return and has now been cleared to "increase on-court functional basketball movements", the team announced after he was assessed by medical staff.

The former Cleveland Cavaliers forward, who is averaging 27.3 points, 8.3 rebounds and 7.1 assists in 34.6 minutes per game this season, is set to be evaluated again next Wednesday.

The Lakers signed James to a four-year $153.3million contract in July. Los Angeles (23-19) next face the Utah Jazz on the road on Friday.

LeBron not 'too concerned' by groin injury ahead of MRI scan