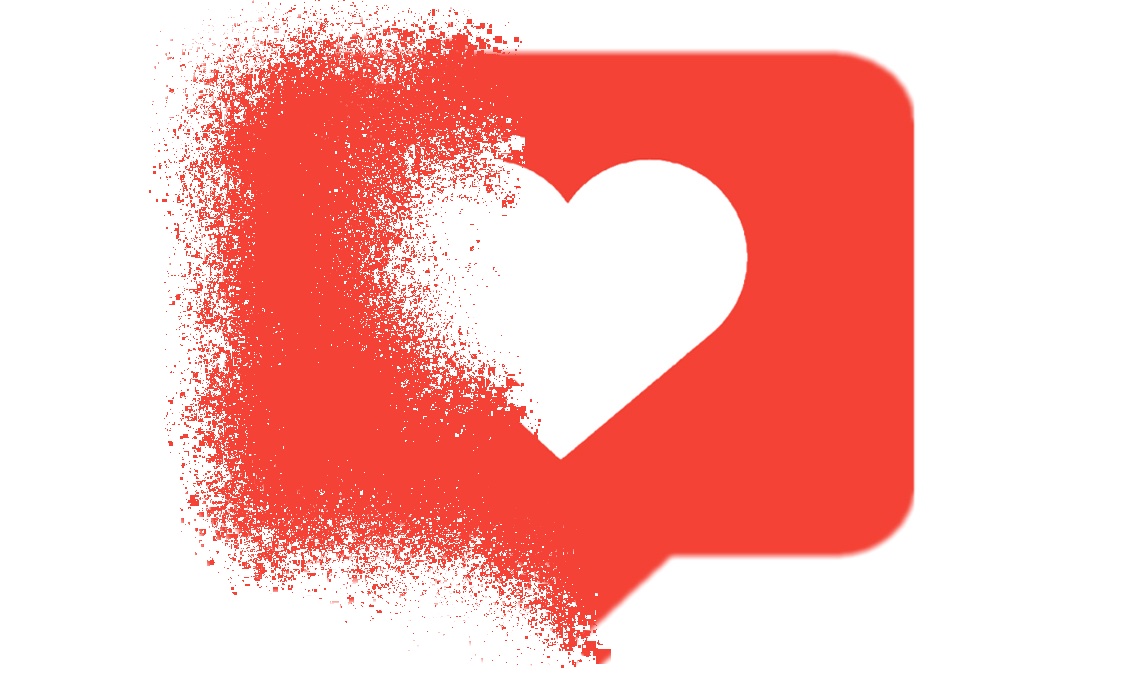 Instagram is expanding a test to hide how many "likes" people's posts receive as it tries to combat criticism that such counts hurt mental health and make people feel bad when comparing themselves to others.

The Facebook-owned photo-sharing service has been running the test in Canada since May. Now, Facebook says the test has been expanded to Ireland, Italy, Japan, Australia, Brazil and New Zealand.

The aim of the trial is to create a “less pressurised environment where people feel comfortable expressing themselves”. There has been a growing concern that social media platforms contribute to low self-esteem and feelings of inadequacy in young people.

The change is compulsory for all account holders in Australia – but it won’t immediately affect people in Britain or the US.

Executives say it doesn’t mean the end of influencers because brands and businesses can still see how many views and likes they get.

“We hope this test will remove the pressure of how many likes a post will receive, so you can focus on sharing the things you love,” said Facebook Australia and New Zealand director of policy, Mia Garlick.

“We are now rolling the test out to Australia so we can learn more about how this can benefit people’s experiences on Instagram, and whether this change can help people focus less on likes and more on telling their story.”

People can still see how many people liked their own photos, but won't see counts for other people's posts. Rather, they could tap to see a list of all the accounts that liked the other posts but would have to count the total manually.