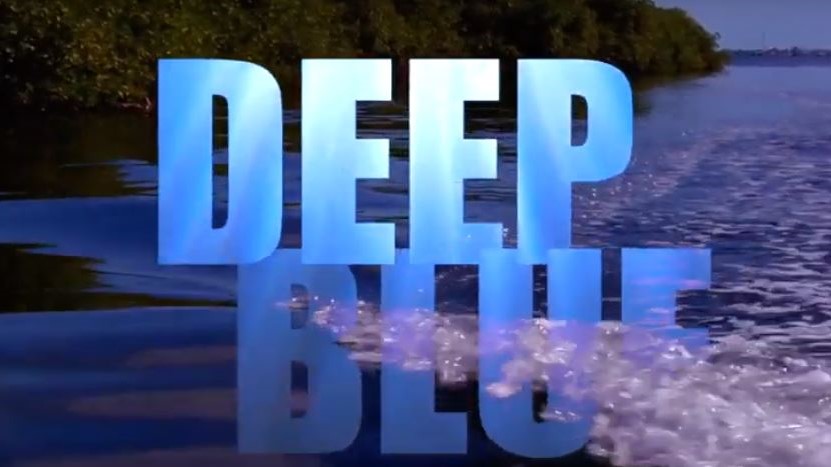 Antigua and Barbuda’s burgeoning film industry is getting a major boost this week, as the nation’s most celebrated film production company, HAMAFilms, begins production of its fifth motion picture, "Deep Blue".

The film, which tells the tale of an environmentalist and an architect who are in love and war over a development project, is the most important subject undertaken by the prolific filmmaking duo, Howard and Mitzi Allen.

"Deep Blue" will be shot in various locations across the island throughout the month of May.

“This particular story is near and dear to our hearts because it’s a story that resonates with people all over the world and right here at home. We’ve seen this, with steps we’ve taken as a nation to outlaw the use of single-use plastic bags and Styrofoam containers and community efforts to clean up our beaches. The film’s message aligns beautifully with the fight to ensure our environment is safe and healthy for future generations.”

The film, which has an ambitious 25-day production schedule, will include underwater photography and involve stunt work. It will feature a roster of international talent from Guyana, Barbados, Jamaica, Trinidad and Tobago, Britain, the United States, and Canada.

The film stars Jamaican-Canadian Actor, Peter Williams, who is fresh off the festival circuit, where he’s been busy promoting his most recent role in the biopic, "Hero: Inspired By The Extraordinary Life And Times of Ulric Cross". Some of his other notable credits include "Catwoman", "The Chronicles of Riddick", "The Skin", and the sci-fi classic "Stargate SG-1".

Musical performances will include, Causion, Antigua and Barbuda’s reggae ambassador. Additionally, the movie’s soundtrack will be produced by Grammy winner Maurice Gregory of Third World and will include vocals from other Antiguan artists.

Despite their previous credits, "The Skin", "The Sweetest Mango", "No Seed", "Diablesse" and "Paradise View", the husband and wife team has said it’s still an uphill battle to raise financing to tell stories that are reflective of the Caribbean experience. In fact, this project has been in development for five years.

“While things are better today than when we were breaking new ground with our first feature 20 years ago, indigenous filmmaking is still being made on a shoe-string budget in the Caribbean. Because we’re still lacking things like co-production deals, tax credits and the necessary infrastructure,” says Allen. “It’s happening slowly, but regionally, we have to recognise that filmmaking, creativity and the arts, in general, drive economic growth. Production of this film wouldn’t be possible without the support of the Ministry for Tourism. In fact, every one of the films we’ve made, they’ve been there to support says Mitzi Allen, the film’s Executive Producer.

Allen stated that the Tourism Authority and their partners put together a package for their cast and crew that has brought tremendous value to the production. “I’d like to thank our partners, Bryson’s Shipping and Insurance the local agents for Nagico, West Jet, Ocean Point Hotel Resort and Spa, Town House Mega Store, Sugar Ridge Resort and Frank B. Armstrong and patrons Sir George Ryan and Lady Ryan and Makeda Mikael and Antigua Motors. Their support is key to the development of an industry.”

"Deep Blue" wraps shooting May 30 and is slated for release next spring. Follow the Deep Blue film production journey at HAMAFilms Antigua on Facebook or at www.hamafilms.com.

Loop at the Movies: "HERO" biopic on Ulric Cross