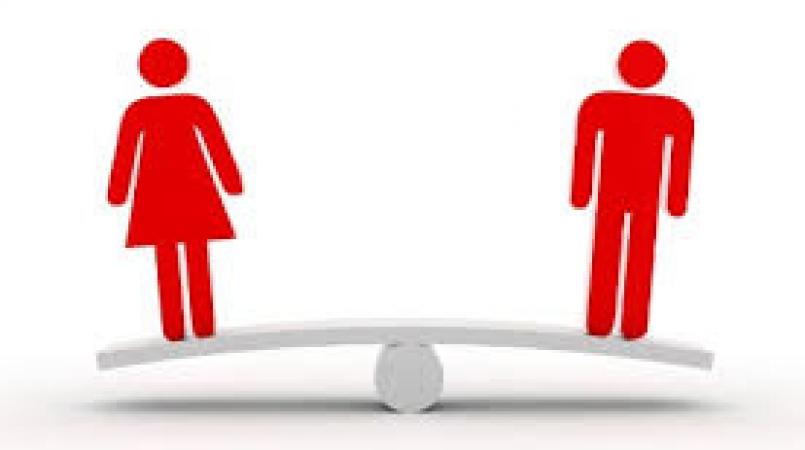 As radio talk shows parade issues pertaining to and affecting women, one female organization has appealed to men to appreciate the output of women both at home and work on this day – International Women’s day.

The National Workers Union (NWU) Women’s Council is taking the appeal further stating that the inclusion of men in the conversation about women's rights is of paramount importance particularly in their quest to build a better workforce.

“Over the years, in Saint Lucia this celebration of appreciation, respect, and love towards women has been achieved by recognizing women in leadership positions across the Public and Private Sectors; the Political and Trade Union movement, professionals in schools, hotels and healthcare sector. Recognition is also given to the hardworking women in the less glamorous sectors such as farming, sanitation and community caregiving,” stated the Council.

According to the Council, women persistently demonstrate their energy, strength and pride in every facet of life but up till present remain notably under-represented in leadership roles across Saint Lucia and professional settings.

The NWU Women’s Council pointed to the fact that in Saint Lucia women outpace men in higher education; earning a higher percentage of undergraduate and postgraduate degrees than their male counterpart.

“Needless to say, the gender gap in senior leadership positions persists; a consequence of the systemic undermining of the value of women, and their role in society. Gender bias remains a significant barrier to female empowerment. For generations, it has been ingrained that women are only capable of doing certain jobs, that it has become the role of women’s organizations to dispel this notion. Women’s groups are charged with the responsibility of fostering female talent and building networks that support women in effecting positive change in their specific industry,” stated the NWU Women’s Council.

The NWU Women’s Council as a women’s organization says it endeavours to provide opportunities for mentorship, leadership training, career development and peer networking and to advocate for the provision of a better working environment in the Public and Private Sectors in Saint Lucia.

“We want to play our role in achieving #BalanceforBetter, equal work for equal pay, and we accept that it means including the men in the discourse. We are in the era of equal opportunities and the NWU Women’s Council is appealing to Saint Lucian men to appreciate the output of Saint Lucian women both at home and work given their many roles and responsibilities. On this International Women’s Day, let us all make our contribution to the cause by encouraging female empowerment through gender equality,” stated the NWU Women’s Council.

The Saint Lucia National Youth Council (SLNYC) in a statement spoke of the changes and shifts in the society as it relates to women standing at the forefront of leadership, technological advancement and sustainable development.

“International Women’s day is not only a time to celebrate, but to reflect and act on the barriers that limit the active progression of women in our society. The world should no longer be a place that accepts violence against women, gender inequality, sexual abuse or discrimination of any kind, we stand firm in speaking out against these issues that plague our society and rally around women who choose to fight for change,” stated the NYC.

The Council said that it remains steadfast in the empowerment of women and their agenda. And truly it had been inspired by the work of women around Saint Lucia and across the Caribbean, who are leading and excelling in their own field and within their own right as they pave the way for others.

The women’s arm of the ruling United Workers Party said that women are as capable as men and have proven to be sound leaders in their field of expertise and the removal of barriers for equal opportunities for women.

“International Women’s Day paves the way for more women empowerment movements and rights to equality. Achieving equality in the treatment of men and women is extremely vital to not prevent or stunt the growth of women who can contribute to a progressive society. We must therefore aim to #BalanceforBetter,” noted the United Workers Party National Women’s Arm.

“Today, the United Worker’s Party National Women’s Arm (UWPNWA) celebrates women and expresses gratitude to its incredible women leaders for their hard work and indelible contributions to the party and public life.  Women actively participate in diverse fields and continue to leave their legacy. We must recognize nonetheless, that despite these achievements, there is still a significant gap in realizing equal rights for women in many fields,” stated the UWPNWA.

The group notes that there are women around the world who still continue to fight for freedom of speech, the right to vote, fair education and work which is free of discrimination.

“Today, we can see the progression of our Island, St Lucia, as our Government continues to remove barriers and advocate for equal opportunities for all. We need to continue to advocate for a more gender-balanced world to accelerate gender equilibrium. We all have a part to play and together we will achieve greatness. The future is exciting!” the UWP National Women’s Arm stated.