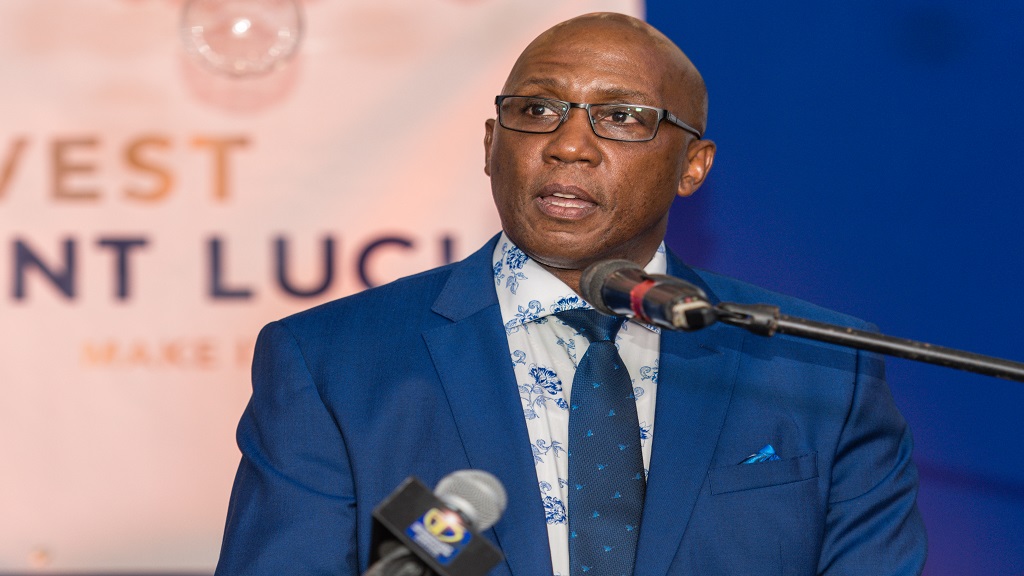 The National Investment Promotion Agency of Saint Lucia, known simply as Invest Saint Lucia, wants a legalized, well-run cannabis industry for the island and is pushing for that to happen.

“We (Invest Saint Lucia) are definitely for a legalized well-regulated and well-run cannabis industry. The market has told us that and as I have said in previous talking engagements, during the time I have been at Invest Saint Lucia, the most interest we have seen from serious credible investors has been for interest in the cannabis industry,” the agency’s Chief Executive Officer Roderick Cherry told reporters during a media tour of housing projects owned by the agency.

“Part of Invest Saint Lucia mandate is advocacy and as such we have been advocating for that. In fact, we have been more than advocating. We have put in some finance towards reconstituting the cannabis constitution and we are the secretariat for that Commission and the Commission has been given up until the end of December to give us at least a first draft of the report on what a regulated industry would look like,” Cherry added.

The Commission, which is headed by retired High Court Judge Michael Gordon, is expected to present a report to the Cabinet of Ministers sometime next month. The Commission will review and make recommendations on the regulatory framework for cannabis.

Cherry is of the view that no group of people, particularly Rastafarians, should be disenfranchised should government decides to legalize cannabis and created a cannabis industry. And government is seeing to just that in its construct of the Commission which includes, aside from Chairman Gordon, the Attorney General, Invest Saint Lucia, Ministry of Commerce, Ministry of Agriculture, Ministry of Health, Ministry of Home Affairs, Ministry of Equity, the Cannabis Movement, Leader of the Opposition, National Youth Council, Saint Lucia Christian Council and the Iyanola Council for the Advancement of Rastafari.

The aforementioned are expected to have input in what the final recommendation would be. Cherry is of the view that while several countries in the region have changed their laws on cannabis to make it legal for medicinal and other purposes, Saint Lucia could still cash in even though it is late to the party.

He said Saint Lucia would have to examine the mistakes other countries have made in legalizing cannabis to avoid making the very same mistakes.

“We can look at the mistakes they (other countries) have made and do a better job. Saint Lucia is a proper place for the industry so we expect that once we have a proper framework in place that it would not be too late for us to jump into that industry. As I said it has to be done properly, well-regulated and everything must be in place,” Cherry said.