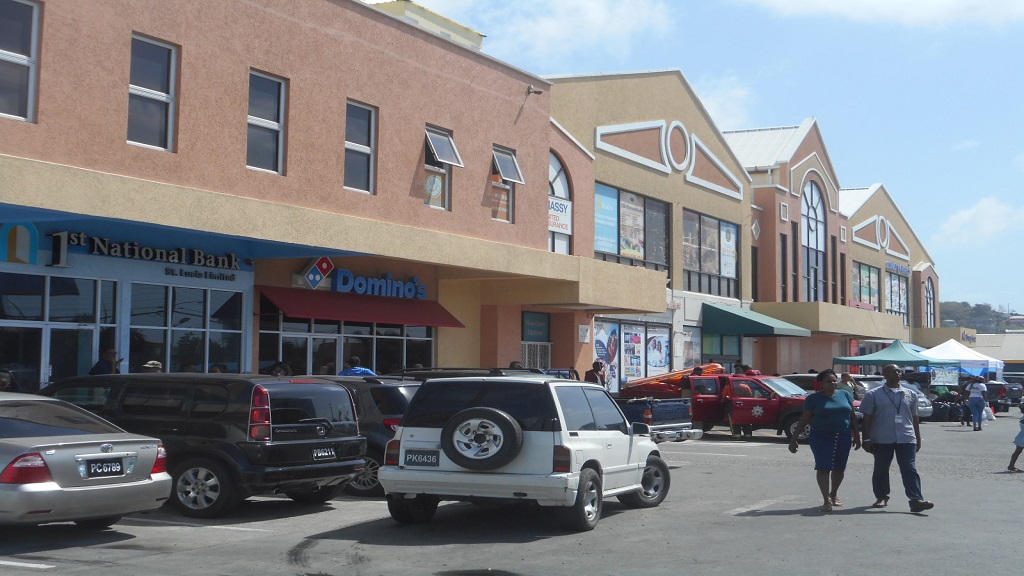 Police are currently investigating the recent incident at Massy Stores on New Dock Road, Vieux-Fort in which an obnoxious substance was released in the store resulting in it, along with the approximately 20 other businesses in the building, being evacuated for several hours.

The incident occurred on Saturday, February 1, 2020, about 1 pm, during a hive of commercial activities in the Daher Building, where the businesses are housed.

So far, the police have questioned a male employee of Massy Stores in connection with the incident, which some staff originally thought was a gas leak. However, upon investigation into the matter, with the help of the CCTV camera in the store, it was discovered that it was not a gas leak.

A police source told Loop News that at the moment they are unable to charge anyone in connection with the incident until the substance is tested, adding that the can in which the substance was believed to be in was recovered in the store. The source also said that the images on the camera are inconclusive.

The incident had angered owners of businesses in the Daher Building due to what the say had resulted in a loss of sales to them.

“I lose some good business. The incident occurred when many people were just about to enter my business,” a business owner said.

Massy Stores employees hospitalized due to gas leak in Vieux-Fort