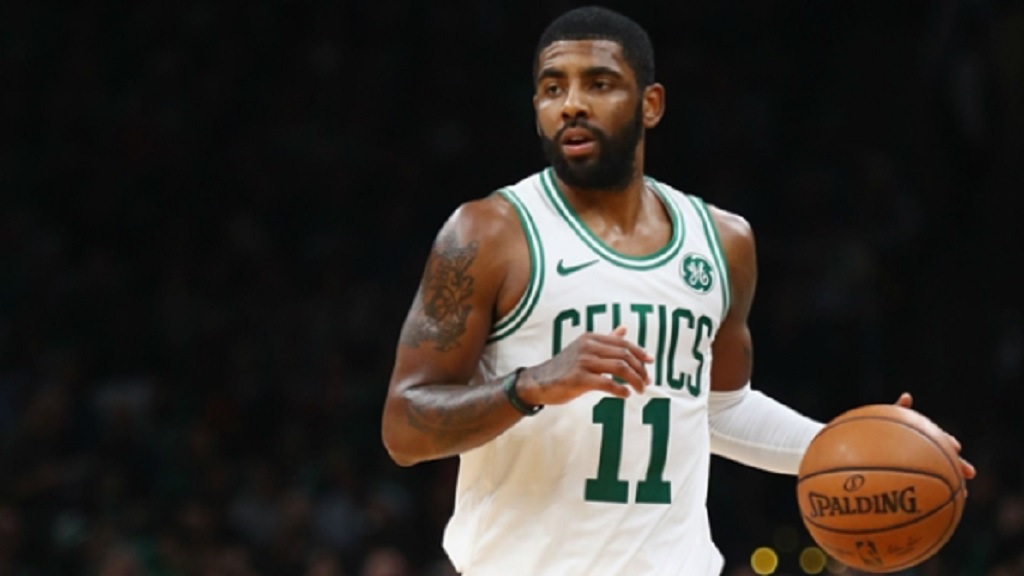 The Boston Celtics were ready for the Toronto Raptors on Wednesday, claiming a thrilling win in the NBA.

Kyrie Irving dominated down the stretch to help seal the game for Boston. He led the Celtics with 27 points and 18 assists on 11-of-19 shooting. Al Horford was right behind him, totalling 24 points.

Although the Raptors lost, Kawhi Leonard built on his success against the Celtics by eclipsing 30 points against them for the third time this season. Leonard finished with a game-high 33 points on 10-of-19 shooting.

James Harden scorched the Brooklyn Nets, scoring 58 points and totalling 10 assists in a 145-142 overtime loss for the Houston Rockets.

Giannis Antetokounmpo racked up 27 points and 11 rebounds on 14 shots to help the Milwaukee Bucks beat the Memphis Grizzlies 111-101.

Los Angeles made a few changes to their starting lineup and secured a win against the Chicago Bulls on Tuesday while Oklahoma City are recovering from a surprising 142-126 loss at the hands of the Atlanta Hawks. The Lakers still do not have LeBron James, so playing one of the Western Conference's most dominant teams will be a test.