Isaac: Many won't live to see next election if we can't contain COVID 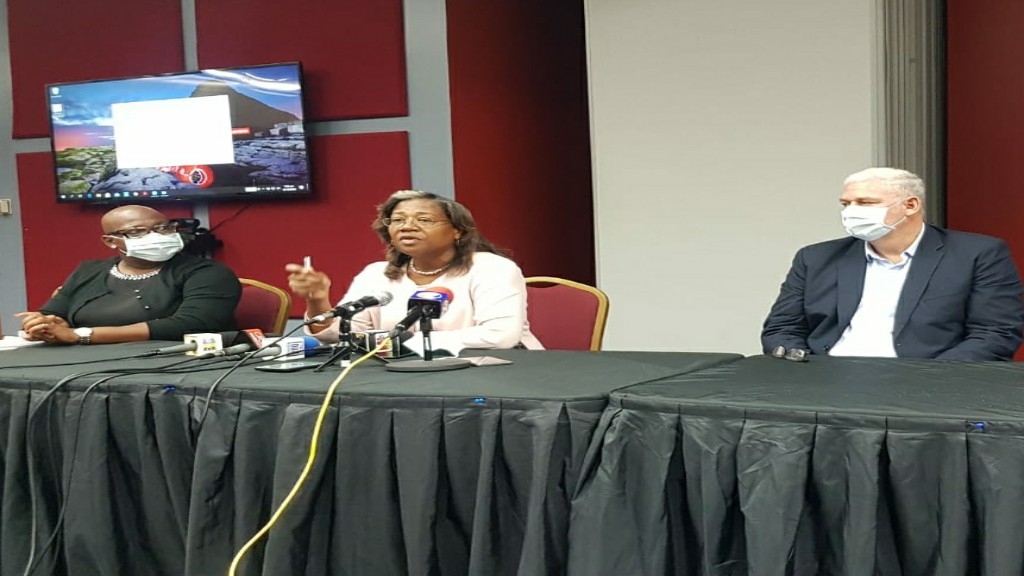 Health Minister Senator Mary Isaac is pleading with members of the public to follow all COVID-19 protocols in order to contain the spread of the dreaded virus.

Seven new cases were confirmed in less than one week and unlike previous cases, none of the patients had a travel history, which presented obvious signs of in-country transmission.

“We need to comply with the protocols in order for us to keep Saint Lucia safe. We need everyone to come on board so that we can protect the lives of our people, our own lives in Saint Lucia,” Isaac said.

Globally, over 40 million cases have been recorded, over 27 million patients have recovered and over 1 million have died from the virus.

While Saint Lucia has not recorded any deaths, the health minister believes that this could all change at the rate the island’s numbers are increasing and with citizens not adhering to protocols.

“If we cannot contain this virus, many of us will not live to see the next election. We need to get that straight; we need to get it right,” Isaac lamented.

According to her, the pandemic is being used as a political football.

“This is all happening because many people push the political agenda before they push the health agenda,” the minister declared.