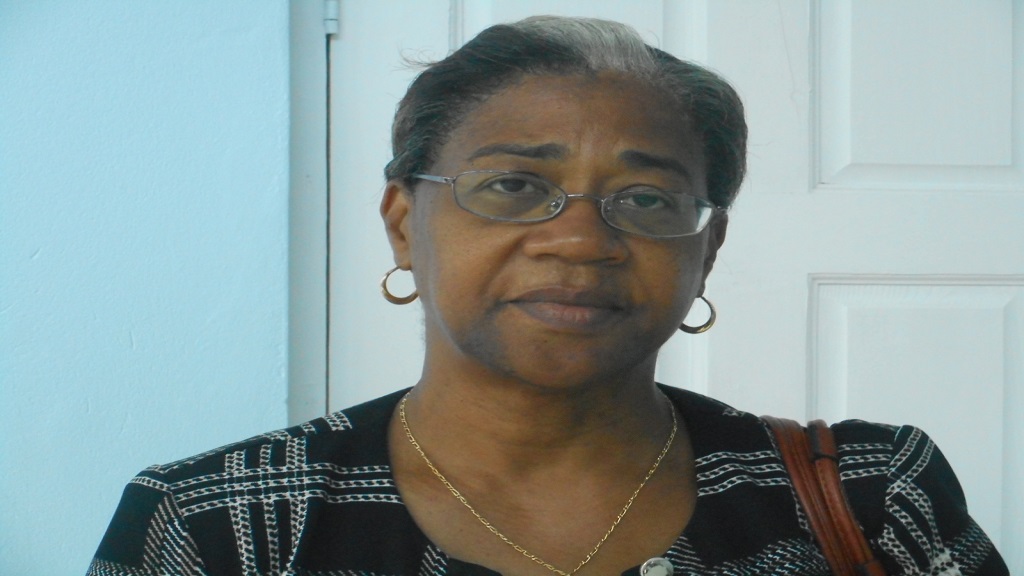 The decision regarding how to deal with the rift between the staff of St Jude Hospital and its Director of Human Resource is now in the hands of the Minister of Health, Senator Mary Isaac and management of the hospital.

That’s according to the Deputy President General of the National Workers Union (NWU), Solace Myers, who spoke with Loop News after a meeting between Minister Isaac, the union, and staff of the hospital on Friday, May 29, 2020.

The objective of the meeting was to give the staff of the hospital an opportunity to vent their concerns without fear of being victimized.

“Right now, the ball is in the court of the minister and management of the hospital to sit and reconvene to move forward,” Myers said.

She said the meeting was a good one in terms of numbers.

“The staff were able to stand in solidarity in terms of their position they would like to advance,” she said.

Minister Isaac told Loop News that now that she has heard what the workers had to say, another meeting will be scheduled with the union and management of the hospital to decide the way forward.

However, she declined to specify the nature of the concerns staff vented about at the meeting but said that their general concerns were understood.

The minister described the meeting as cordial.

A few weeks ago, over 100 staff of the hospital signed a petition calling for their Director of Human Resource, Andrew Piltie, to be fired.

The petition, which detailed a number of industrial atrocities, was last week presented at a meeting between the board of directors of the hospital and the Minister of Health, by the NWU, who also attended the meeting.