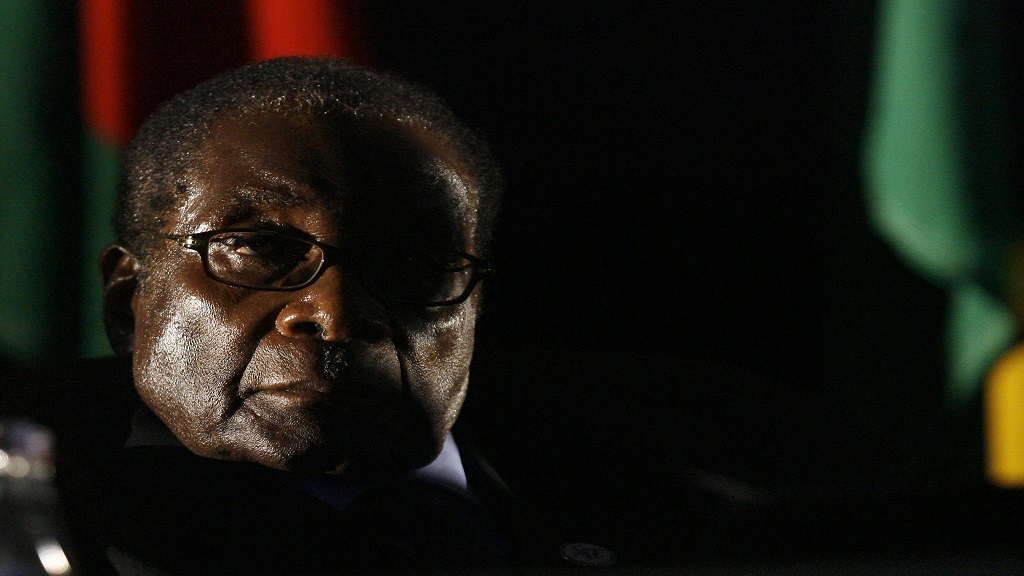 In this Sunday, August. 17, 2008 file photo, Zimbabwean President Robert Mugabe is seen at the closing ceremony of the 28th Southern African Development Community summit of heads of state and government, in Johannesburg, South Africa. Mugabe, the former leader of Zimbabwe forced to resign in 2017 after a 37-year rule whose early promise was eroded by economic turmoil, disputed elections and human rights violations, has died. He was 95.(AP Photo/Jerome Delay, File)

A Zimbabwean politician summed up her reaction to Robert Mugabe's death with one word: Complicated.

Mugabe, 95, stood tall on the world stage for decades, first as a celebrated liberator and then as a combative enforcer, loathed by many Zimbabweans who watched their country sink on his watch. The mark — a raw wound, some would say —that he left on long-suffering Zimbabwe will be felt long after he died in a hospital far from home.

In November 2017, euphoria swept Harare when Mugabe resigned after nearly four decades in power that saw one of Africa's most promising nations become one of its most dysfunctional.

Nearly two years later, much of the local response to his death Friday has been muted, indifferent or sullen, reflecting the fatigue and distraction of the daily hardship that is Mugabe's most enduring legacy. 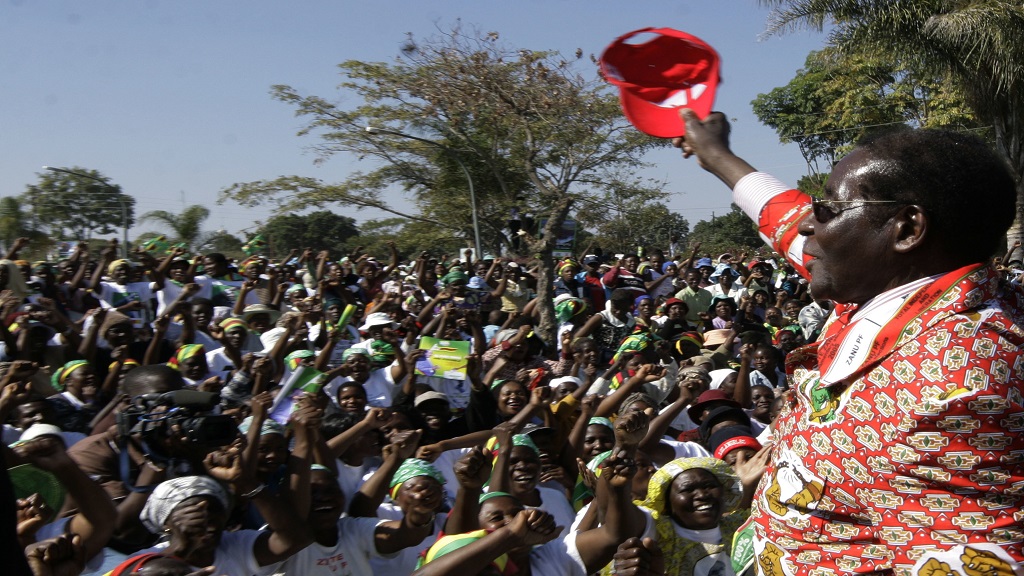 "He died in luxury in Singapore. What about us, who can't even get medicines at hospitals here?" a woman shouted among commuters as she and dozens of others prepared to shove their way onto crowded, government-subsidized buses in Harare.

"Zimbabweans, you are an ungrateful lot," a man shouted back. "He gave you independence, and then returned the land from the whites."

At one time, Mugabe was an electric figure, a champion of Africa's struggle to shake off the last vestiges of white minority rule on a continent that had been colonized over centuries. In 1980, he presided over the end of Rhodesia and the creation of independent Zimbabwe, promising a new era of racial reconciliation and economic growth.

Thousands of Ndebele people were killed in the 1980s by a North Korea-trained military unit loyal to Mugabe, a member of the rival Shona ethnic group. In 2000, violent seizures of thousands of white-owned farms began, causing agricultural production to plunge. A land reform program favored Mugabe loyalists.

As the years went by, Mugabe was widely accused of hanging onto power through violence and vote fraud, notably in a 2008 election that led to a troubled coalition government after regional mediators intervened.

Under Mugabe, shortages of basic goods, collapsing infrastructure and economic hardship were the norm for Zimbabweans. They still are under his successor and former loyalist, Emmerson Mnangagwa.

Still, until the end of his rule, Mugabe cast himself as a voice of pride and defiance in modern Africa, a message that resonated in many countries that had experienced Western colonialism or intervention.

"I ain't an expert on critical race theory; but there must be an explanation why predominantly white countries focus on his legacy as dictator whilst the predominantly black ones acknowledge his role as a liberator," tweeted David Tinashe Hofisi, a human rights lawyer in Zimbabwe.

"Rest In Peace, Robert Mugabe," Mahere wrote on Twitter. "My response to your passing is complicated. I'm going to write a long piece. However, for now, deepest condolences to his family."