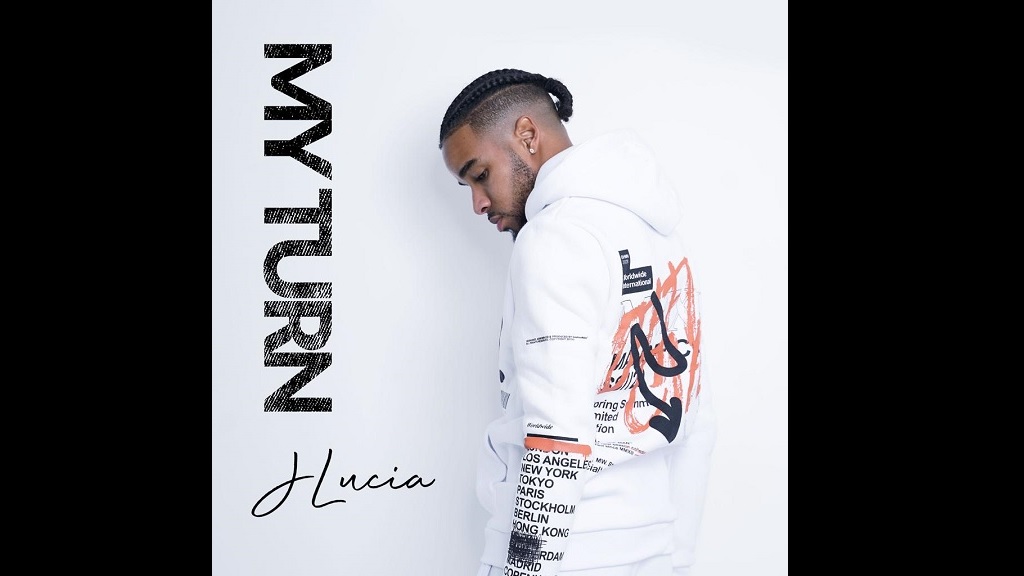 A fusion of Afro-Caribbean sounds is about to become part of your playlist and it’s not going to be from Drake.

Jon-Michael Compton is a creative artist, songwriter and producer known for his unique ability to create music that is influential and inclusive for all.

Born and raised in St Lucia but relocated to the UK, the 24-year-old infuses his St Lucian roots with his love for poetry as well as African and Jamaican UK cultures to produce a distinctive sound in his music.

Jon-Michael, known by his stage name J Lucia, is no stranger to music. From an early age he played drums in church, and had interest in legends such as Kassav and Machel Montano and soca and reggae music, which have all been instrumental in inspiring the young artist.

At the beginning of his career, J Lucia took up rapping but decided that it did not fit his style as an artist. In 2019, he took part in the BAFTA-nominated The Rap Game UK where seven unsigned rappers competed against each other in a five-week competition to be signed on to a record label owned by two UK rap legends.

Although he did not win, J Lucia attracted a massive following and was signed by Paradine Global, with distribution from Empire, who have signed popular artists such as Nicki Minaj and Kendrick Lamar.

“After the show everyone rushed to release music, but I was the only one who didn’t actually release something professional. So, I just took time out. I created a better sound and better music. I felt like it was my turn to show everybody what I can do so we released the EP called 'My Turn' because it is now my turn.”

The EP was released on June 26, 2020. One of the hottest singles from his EP is ‘Loco’ featuring the talented Tori Elle from St Lucia.

The video which was filmed in St Lucia, made its debut on social media a few weeks ago and has been trending amongst music lovers all over the world. The song which portrays young love, has a Spanish appeal accompanied by some amazing vocals from Tori.

J Lucia says the style of the song is aimed at capturing an international audience, including the Spanish fans.

J Lucia will be back on island soon to do a press run for his EP and upcoming projects. He encourages all aspiring artists to be original, work on their craft and try to be the best version of themselves.

“Be the best version of you as much as possible and compete with yourself always try to be better every step of the way.”

The EP is out now on all digital platforms