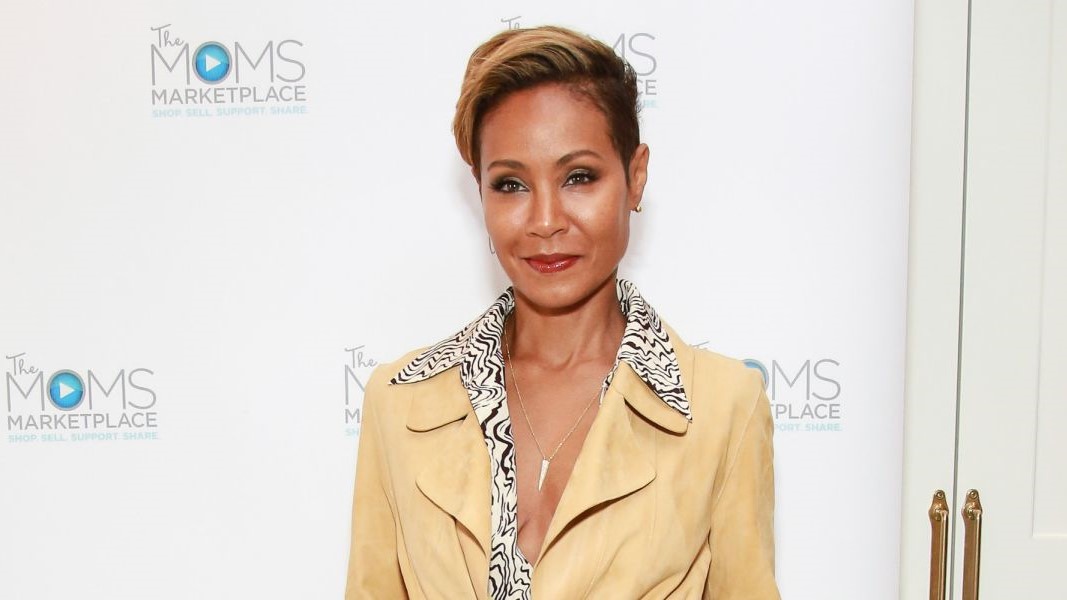 Jada Pinkett Smith thinks women are "attracted to married men" because of "security".

The 47-year-old star - who is married to 'Aladdin' actor Will Smith - insisted she isn't condoning it, but tried to offer her views about why people might find the idea of a taken man so appealing.

Speaking to Extra, she said: "I tend to think that women who are attracted to married men - and specifically married men with power - it creates the sense of stability and security. "And I'm not saying it's right, but I do get understanding on why women are drawn in that way. It's like, it creates security for my survival. "He can build a house, back in the day he could build a beautiful log cabin, he could go out and kill a lion and bring it to the house so you can eat. Men from the other village would come in and he'd whoop some ass. That's the feeling, it's primal."

Meanwhile, the 'Girls Trip' star recently admitted she felt pressured to tie the knot with her now-husband Will early on in their relationship but admits she wasn't keen on the idea because she had "never seen a happy marriage". She said: "I never wanted to get married. But my mother was like, 'You have to get married' - she's so old school - and Will wanted a family. So I said, 'All right, maybe it's something I should do.' ... I had never seen a happy marriage. I adored Will, I f*****g adored him, but I just didn't want to be married."

Jada previously explained she and Will have a "stronger bond" now than they did at the start of their relationship. She said: "It just felt like a loss. There was too much concentration on what was happening externally, and the family unit itself wasn't getting the attention and care that I felt we needed. "Will's like, 'We just came from Oslo, going to the [2009] Nobel Peace Prize ceremony [for Barack Obama] as a family, you've got a big house with a lake - isn't this amazing?!' And I'm like, 'No'. By the time my 40th [birthday] came, I was like, 'I can't do it anymore.' I was so depleted."

Will Smith says he and Jada are no longer married