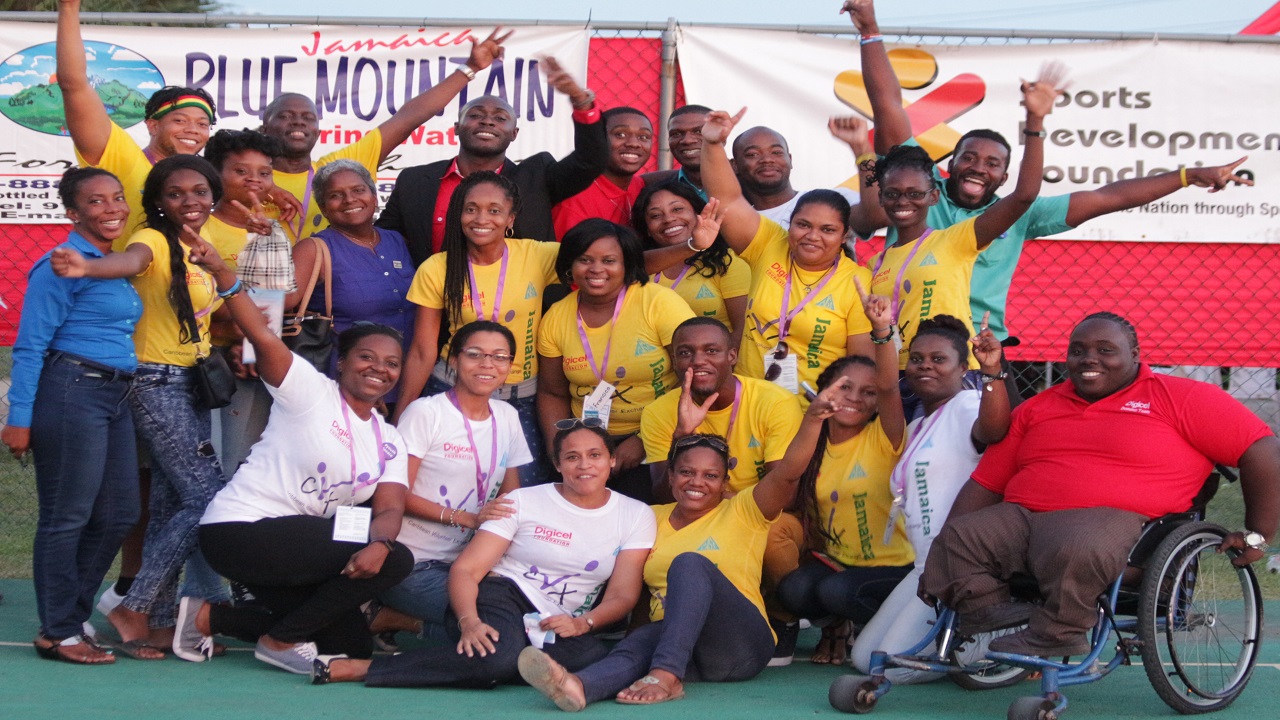 Participants of the Caribbean Volunteer Exchange (CVX) have expressed their satisfaction at this year’s staging, which saw them work on several projects in Kingston.

According to Jisselle Grandison, chairman of CVX, the event has been enriching to the volunteers from Trinidad and Tobago and Suriname, who journeyed to Jamaica this year.

“It’s been fulfilling and engaging. We have experienced the full culture of Jamaica, through the services that we have done,” she said.

Two of the major projects that the volunteers worked on were Special Olympics Jamaica’s Summer Games, which was held at the Independence Park Sports Complex and Mt. Olivet Boys’ Home.

At Mt. Olivet Boys’ Home, the volunteers helped to counsel the occupants by sharing their experiences, but also they painted three of the rooms at the institution.

Meanwhile, at Special Olympics Jamaica’s Summer Games, the volunteers did a number of duties including officiating and also assisting in looking after the well-being of the athletes.

But among the thrills, was cultural shock.

“One thing that we actually found strange was that you guys eat (ground) provision for breakfast. In Trinidad we usually have bread,” she said. 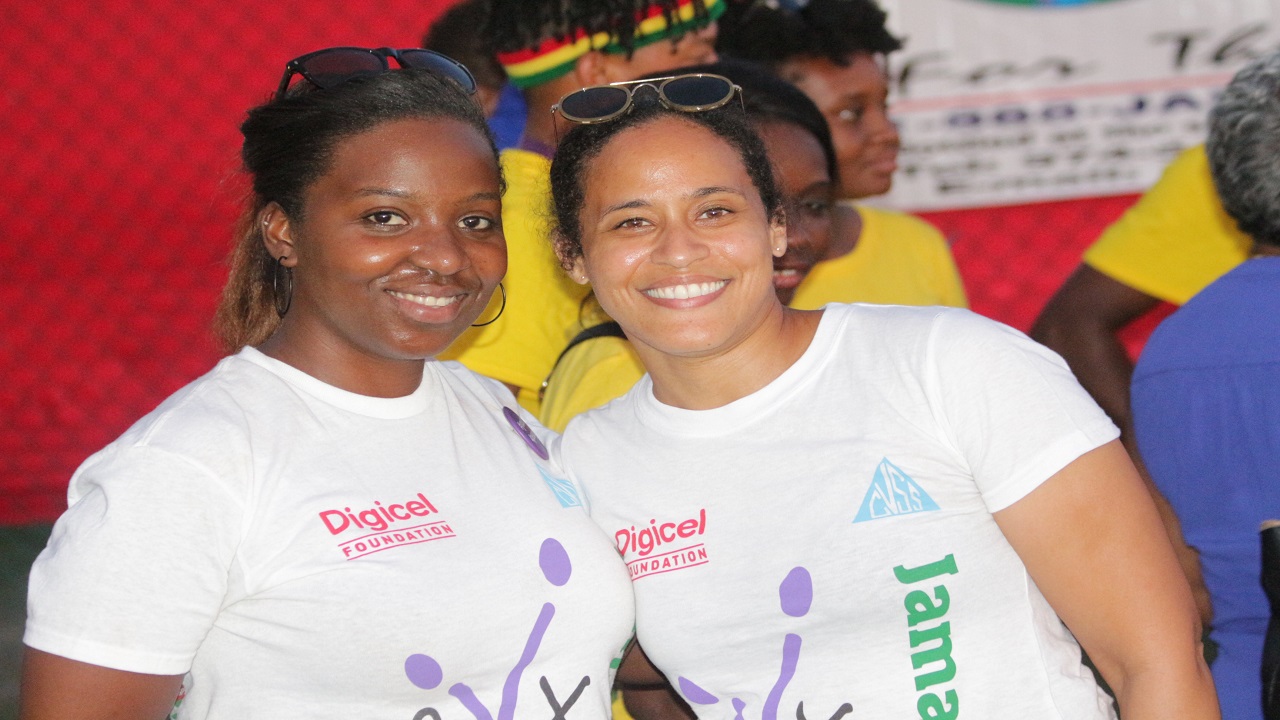 Hosting the CVX was the responsibility of the Council for Voluntary Social Services (CVSS) in Jamaica, and according to its business development officer, Ruth-Ann Woolcock, the twinning of the two bodies made the trip to the island an enjoyable experience.

“We (CVSS) foster the development and growth of our member agencies and by doing that we promote also volunteerism, hence the winning synergy with CVX” Woolcock said.

Grandison, who is also a director at the Voluntary Centre of Trinidad and Tobago (VCTT), the CVX was able to meet its objective at the event this year. This she said include the three pillars of the CVX, which are: to develop a platform for everyone; to communicate with each other; to educate each other on the regional issues.

“So with the volunteer exchange what we are trying to do, is to create that platform for all countries to come together and to really and truly understand our similarities,” Grandison said.

She however, said that the event this year had some challenges but the hope is that the members have grown from these issues.

Over 70 volunteers from Trinidad and Tobago and Suriname joined those in Jamaica for the four-day exchange.