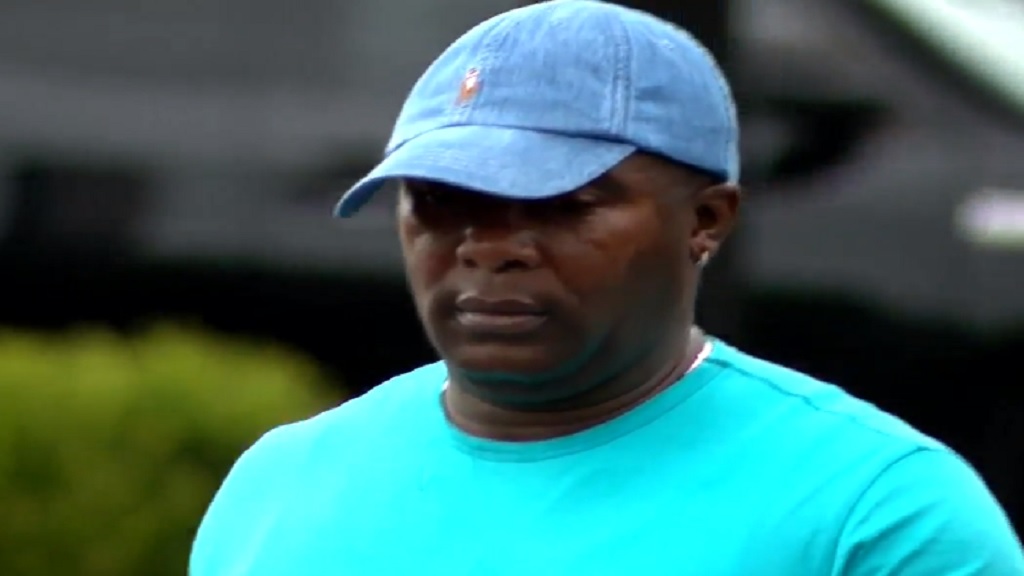 A Maryland man visiting his native Jamaica decided to bring back some honey from his favorite roadside stand and was jailed for months on the false assumption he was smuggling methamphetamine.

"They put me through hell," Leon Haughton said in an ABC interview this week.

News outlets report Haughton was returning home from a family visit last Christmas when a drug-sniffing dog alerted to his bag at Baltimore's airport. He figures it was the fast-food leftovers he was carrying.

"I had some KFC chicken in the suitcase," Haughton told ABC.

However, he was arrested as the honey reportedly tested positive for methamphetamine.

Haughton remained jailed despite being granted work release, even after a Maryland state lab, weeks later, found no evidence of drugs in the honey. A follow-up test also was negative.

But because Haughton holds a green-card, it was either jail or potential deportation until his Immigration and Customs Enforcement detainer was removed. He spent 82 days behind bars for carrying honey.

Now he is trying to put his life back together.

Haughton said he lost two jobs while he was behind bars, and now lives in a motel as he struggles to pick up the pieces.

"Once I came out, all my insurances collapsed, my credit was destroyed, I lost my job, everything was a mess," Haughton said.

'Mi waan guh home’; Jamaican meeting ‘hell’ after running off in US