Undocumented Jamaican teen confesses to killing 12-yo in US 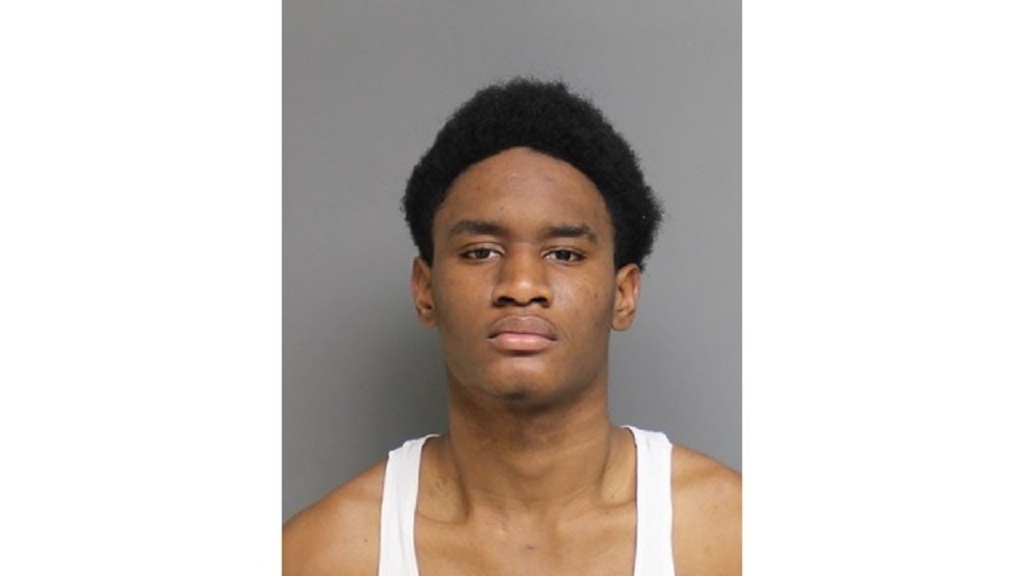 A Jamaican undocumented immigrant has confessed to the fatal shooting of a 12-year-old boy in Connecticut, according to court documents.

Eighteen-year-old Tajay Chambers, who is reportedly a citizen of Jamaica, was presented in Superior Court on murder and other charges last Thursday and 16-year-old Alexander Bolanos was arraigned the day prior on charges including conspiracy to commit murder. Both are charged in the December 18 drive-by shooting of 12-year-old Clinton Howell.

Both were ordered held in lieu of $1 million bonds during their court appearances.

According to court documents, Chambers made a full videotaped confession.

He told police the suspects were driving around in a stolen vehicle and were looking for Howell's cousin, whom they believed was a member of a rival gang after trading insults with him online. They had never met.

After spotting the cousin, the suspects yelled at him. He responded by firing at them with a pellet gun, according to the court documents.

Bolanos then drove to the end of the block and made a U-turn. One of the other suspects handed Chambers a loaded 9mm handgun and Chambers told the detective he extended his hand out the rear passenger window and fired twice.

Howell was shot once in the chest and died at Bridgeport Hospital.

"I didn't know that he was 12 years old," Chambers told police, according to court documents.

Police said they later recovered the gun used in the shooting.

Both Chambers and Bolanos, who is being prosecuted as an adult, are due back in court January 8.

Jamaican reportedly among escapees from detention centre in Trinidad