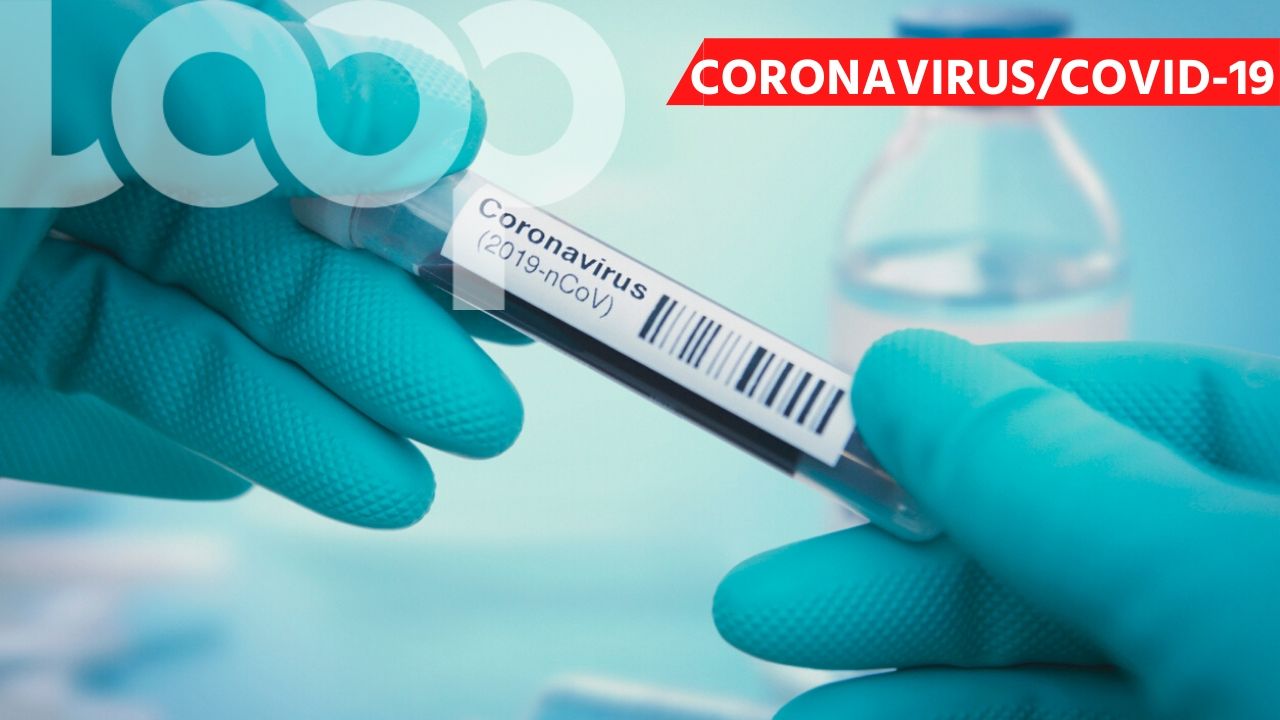 There are now eight confirmed cases of the dreaded coronavirus, Covid-19 in Jamaica.

The Ministry of Health and Wellness confirmed six new cases in a news release at 12:44 Friday morning.

The new cases include two males, aged 63 and 67, who arrived in the island on March 7 from Trinidad and Tobago and who had travelled from Malaysia by way of Dubai and London.

“They presented at hospital on March 11,” the ministry said.

It said a 36-year-old man who travelled from Manchester, England, was taken to hospital from his hotel via ambulance on March 11. The ministry did not say when this individual arrived in the island or at which hotel he had stayed.

There is also a 31-year-old Jamaican man, a ship worker who arrived in the island on February 25 from the Canary Islands via Portugal and Miami. He presented to the hospital with symptoms on March 10, meaning he had a full two weeks likely interacting with the public.

And the ministry said the 58-year-old father of the first patient who was confirmed with COVID-19 was “discovered ill at home on Tuesday, March 11." That was one day after his daughter who had flown to the island from the United Kingdom for a funeral on March 4, was confirmed as having the virus.

Also, a 34-year-old woman who is a close contact with the first patient has also tested positive for COVID-19.

The Minister of Health and Wellness Dr Christopher Tufton is expected to host a press conference later today to provide further details on the confirmed cases.

He is likely to indicate the extent of the contact tracing being undertaken by the ministry to identify those persons who have been in close contact with the individuals who have just tested positive for the virus.

According to the ministry, Tufton is currently examining the level of preparedness for COVID-19 in western Jamaica.

No increased concerns for pregnant woman from coronavirus

With three cases of COVID-19, Martinique seeks to curb spread