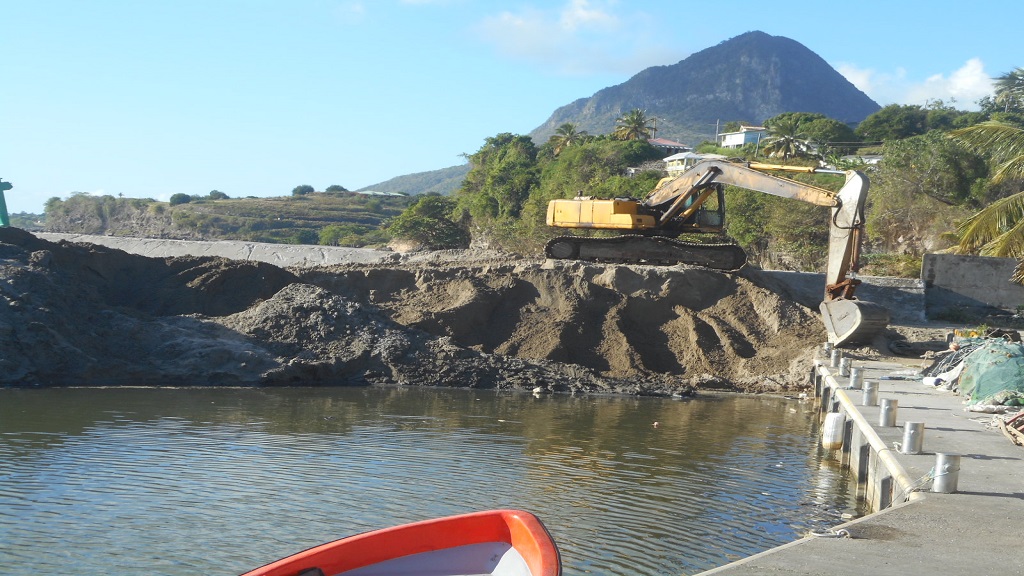 The problems fishers of Choiseul are facing at their fishing port will soon be given some much-needed attention by the Government of Japan, through the Japan International Co-operation Agency (JICA).

Since the construction of the Choiseul Fishing Port close to 20 years ago, through a grant from the Government of Japan, fisheries of the community have been experiencing problems getting their fishing vessels into it due to the build up of silt at its entrance. Over the years, they have been making a clarion call to the government to address the problem.

Yesterday, Tuesday, January 29, 2020, a presentation by representatives of JICA on how the problem will be addressed was made to fisheries of the community and the Choiseul Fishermen Co-operative Society. The solution to the problem was devised after the competition of a data collection survey by JICA.

In his address to the gathering, Minister of Agriculture, Fisheries, Natural Resources and Co-operatives, Ezechiel Joseph, said he is happy that the Government of Japan has taken the initiative to assist the fishers of Choiseul, adding that it was necessary. 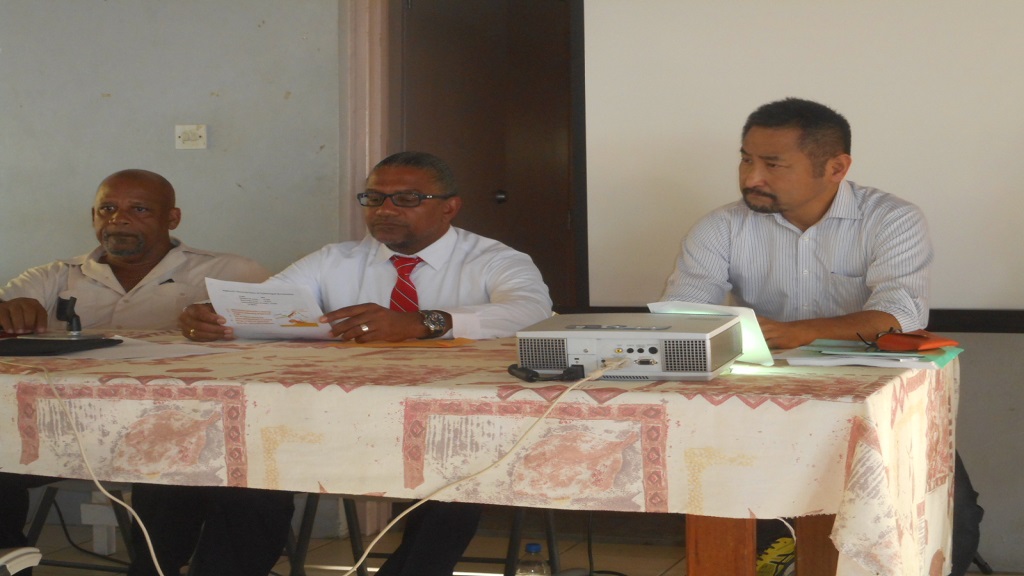 He said when the United Workers Party (UWP) assumed office in 2006, it had to find the resources to desilt the facility which was a major challenge.

“The activity which we undertook to correct the problem could not be sustained because it was very costly. We have tried a number of short- term measures but they were not working,” the minister said.

Joseph added: “Among all the fishing ports which the Government of Japan has built in Saint Lucia, the Choiseul Fishing Port has the most challenges.”

According to the minister, it will take about a year and a half before we see the construction work at the pond taking place, so in the interim, there will be short term measures in place to deal with the problem.

In an interview with Loop News, Minister of Commerce Bradly Felix, who is also the parliamentary representative of the community, thanked the Government of Japan for the assistance it has granted to the fishers of the community.

He said the solution to the problem will be tackled on both a short term and long term basis.

According to Felix, the fishers will be excited about the initiative, adding that apart from making the pond more accessible to their boats, it will also enhance economic activity in the community.