Jason Holder remains as best all-rounder in the world 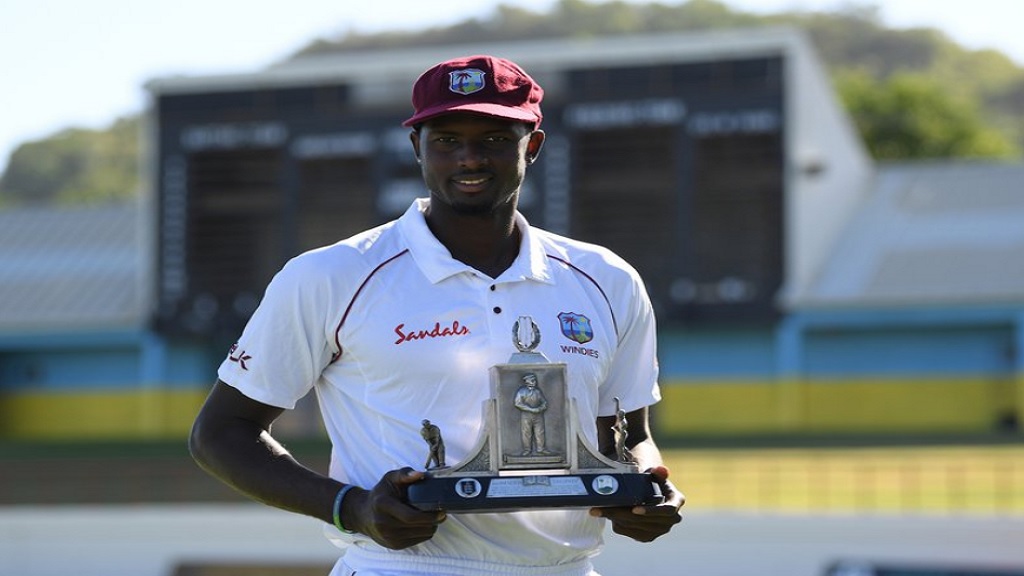 West Indies Test captain Jason Holder has remained focused on his career ambitions of being the best all-rounder in the world as it was announced that he kept his spot at the top of the Test rankings.

The 28-year-old, who has led West Indies in Tests for the last five years including the Wisden Trophy Series win over England last year, has emerged as one of the world’s leading players in the longest format where he has been ranked as the number one all-rounder for over a year now.

"My sole focus is West Indies cricket. I just want to make that very clear. Yes, I'm the captain of the Test side and that's obviously where the leadership side of me lies. But I think my contribution solely is to West Indies cricket," Holder said.

He further added that "I think West Indies cricket is so diverse in many different ways and for us as players, we’ve got to understand each and every one of us has a part to play in this whole puzzle.

“I don’t want to just segregate myself and pigeon-hole myself to one particular format. Yes I’m the captain for the Test team but as I’ve crossed formats for a number of years, I think my sole focus has been on West Indies cricket, ideally in all three formats not only in Test cricket.”

Holder was a member of the West Indies team which won the ICC T20 World Cup under the captaincy of Daren Sammy in India back in 2016.

He was skipper of the Barbados Trident that won the Caribbean Premier League last year.

He has flourished in the Test arena. Currently, Holder is the highest-ranked West Indies batsman at 35th in the ICC tables and is number three in the bowling charts.

There are two other West Indian fast bowlers in the Top 20 – Kemar Roach at Number 11 and Shannon Gabriel at 19.