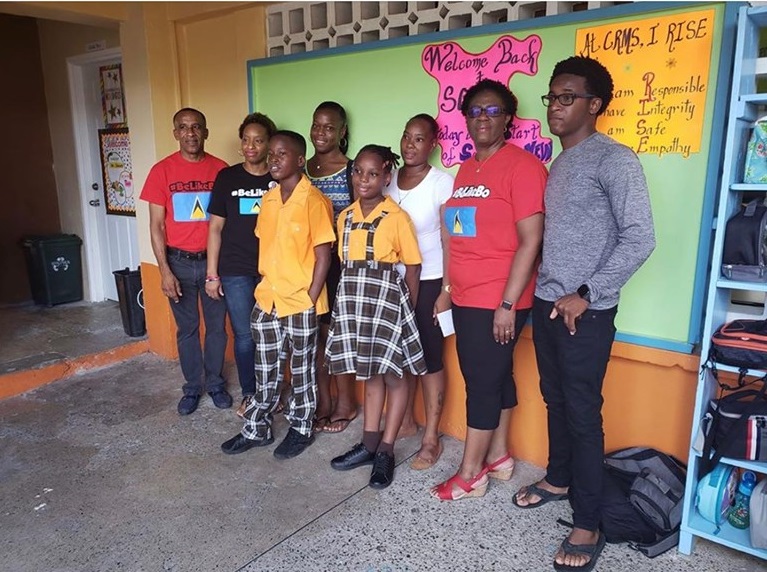 One year ago today, Botham Jean's life was taken away in his own apartment.

On the anniversary of Botham's death, the jury selection process began in the trial of former Dallas police officer Amber Guyger, who is charged with murdering him.

Botham's family came together to do something positive on this difficult day. 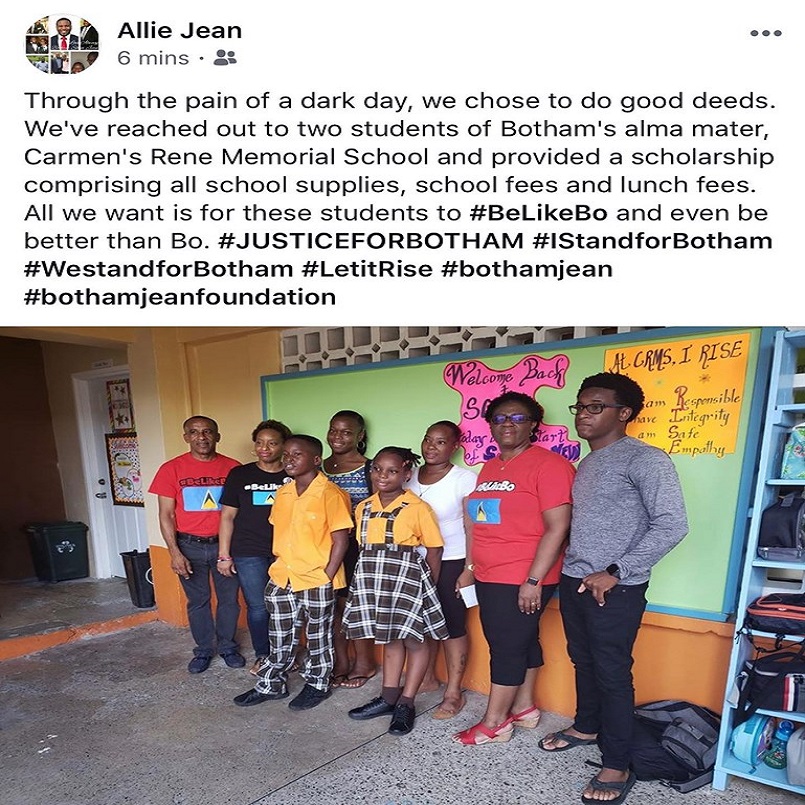 The Botham Jean Foundation commented on the good deed saying, "This is how Botham’s mom decided to spend her day. When we speak of grace, poise and resilience, this is how we define it. The will to be strong as her son would have wanted her to be. And on those days, Ms Jean, when you can not be strong, we will hold you up spiritually and physically if need be. We are our brother’s keeper but we are also our sister’s keeper. Always forward. Never backwards."

The foundation encouraged people to observe the day in a particular way:

"Today, September 6, 2019, we have reached a milestone that we have been dreading. Today makes a year that Botham was so violently taken from his family, friends and life.

Our ask of all of you today is to post or share a photo of Botham whether you knew him personally or not. The world deserves to remember his smiling face.

Wear red, as it was his favorite color for the world deserves to see the color that brought him joy.

Do a good deed for a neighbor as Botham would have wanted us all to do.

And before you lay your head down at the end of September 6th, say a prayer for the family. Lift them up in prayer as Botham has done for so many during his short time on this earth.

We ARE our brothers keeper.
We WILL keep saying his name.
We DEMAND justice.

If only heaven had a phone." 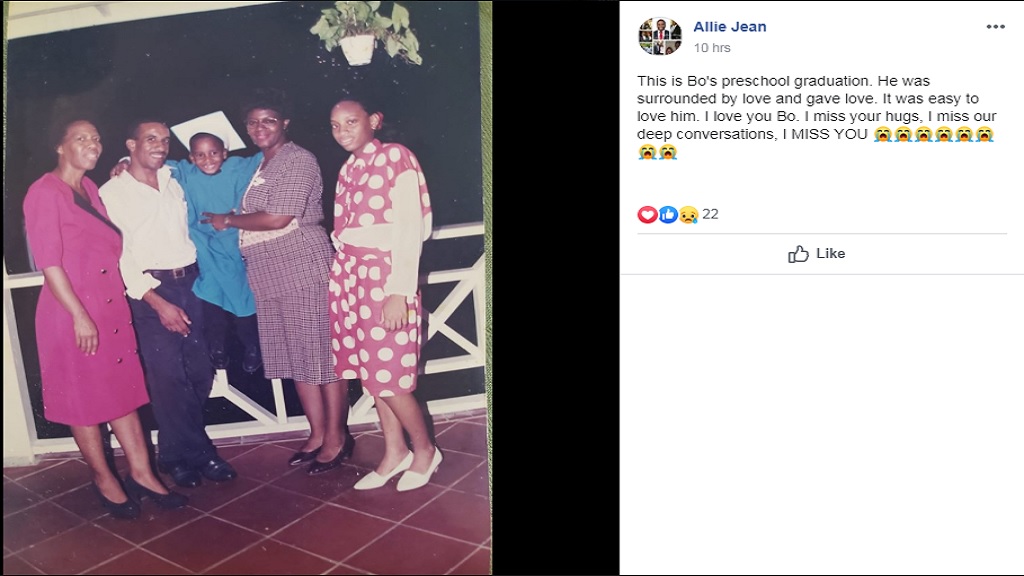 "Today marks exactly one year since former Dallas Police Officer Amber Guyger entered Botham Shem Jeans apartment and shot him to death as he sat watching Thursday night football. She went home and slept in her bed afterwards while police scoured Botham’s home looking for evidence of a crime.

I’ll be changing my profile pic to a candle in memory of Botham and as a show of support for his family as the murder trial for Amber Guyger commences. As jury selection begins today I am asking you to join me. The first day of the actual trial will be September 23rd 2019, just six days before what would have been Botham’s 28th birthday. Here is how you can support: Update your social media picture to a candle and share this post with the hashtags #letitrise #belikebo #justiceforBotham #bothamshemjean. The @thebothamjeanfoundationinc is hosting a dinner in Botham’s honor on September 29th. Tickets are as low as $100 and the event is selling out fast. Click on the link below to purchase a ticket before they sellout and stand with the family as they celebrate Botham’s life. The next few weeks will be the most difficult Botham’s family has experienced since his death. Join me in prayer for them. Support his foundation by attending the dinner, becoming a sponsor or giving a donation. Keep telling Botham’s story. I believe Amber Guyger will be convicted for murder. It is the least this system could do— but we all have to lean in as we press toward justice. #itsonus

The dinner will be in Dallas, Texas. 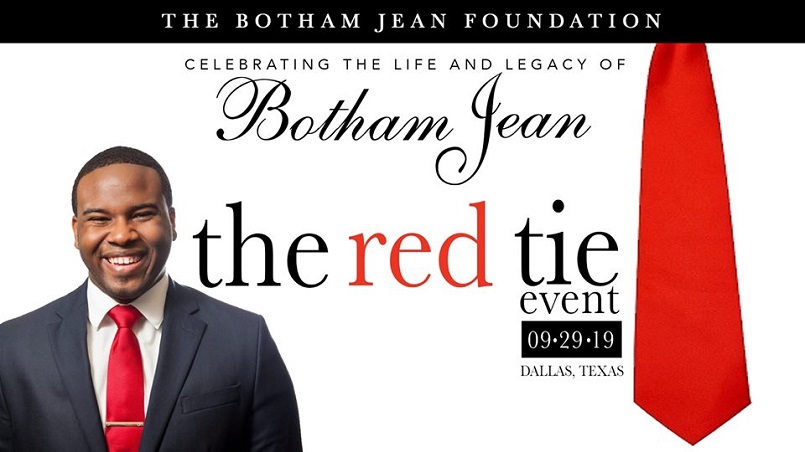