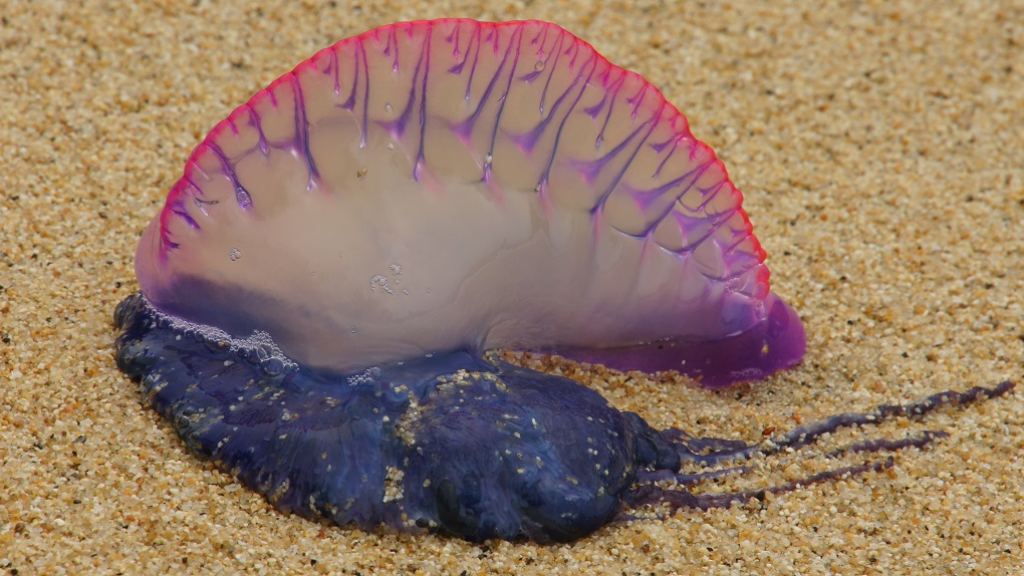 The Department of Fisheries said it is concerned by recent reports of jellyfish attacks on beachgoers.

Over the past week or so, there have been an unusual number of jellyfish sightings at the Vigie and Choc beaches.

According to reports, a number of persons have been hospitalized as a result of being stung by jellyfish. 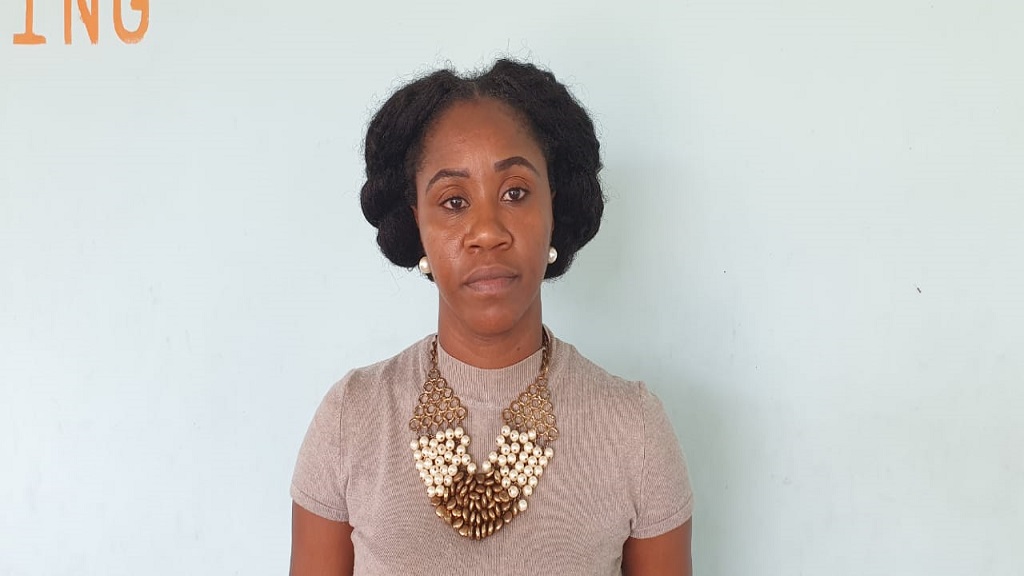 “There are different species of jellyfish and some persons may be more susceptible to the venom that it releases. It depends on the type of jellyfish that the person is stung by, it could be a ‘Man of War’ which is one of the species that causes extreme pain.

You may see the tentacles of this jellyfish and that is what really gives off the pain,” Edwin explained.

Although it is normal to have jellyfish in the water, the department advises persons to be cautious as to when they go out to swim and if stung by a jellyfish, seek immediate medical attention.

“There is swelling that might be visible and persons may advise you to use rubbing alcohol, ammonia [including urine] or lime. Do not use these to treat the sting because it can trigger and activate the venom, causing it to be released into your system even more,” the department advised.

Regarding the current jellyfish invasion, the department is highly concerned about the diminishing turtle population as the turtles are the main predators of jellyfish.

“Turtles feed on jellyfish and the turtle population has been on a decline. This is mainly because of human interaction and persons fishing for turtles. This is of concern and the department will be monitoring it.”

Sea turtle fishery will be open from October 1 and closes at the end of December.