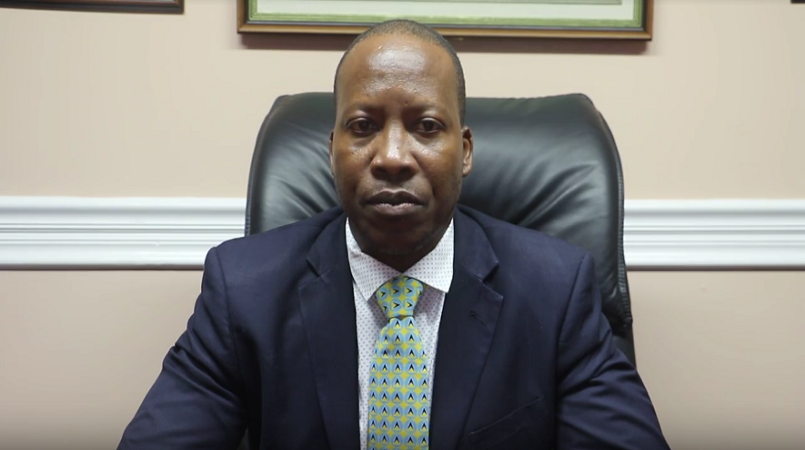 Jimmy Henry has resigned as Minister in the Ministry for Agriculture, Fisheries, Physical Planning, Natural Resources and Co-operatives and as a senator.

Henry issued a video statement in which he cited 'personal matters' that would serve as a distraction from carrying out his duties.

He thanked the Government of St Lucia, Prime Minister Allen Chastanet, his cabinet colleagues and his supporters in Dennery North.

Henry stated he would maintain an interest in the development of the community and maintains full confidence in the government.

Last week Thursday, former minister Richard Frederick stated that Henry had allegedly been stopped and questioned by police at the George F.L. Charles Airport about an alleged sum of cash in his possession. Since that time, rumours of Henry's imminent resignation have spread.

Henry slams Gov't as 'clueless, incompetent and confused' on crime