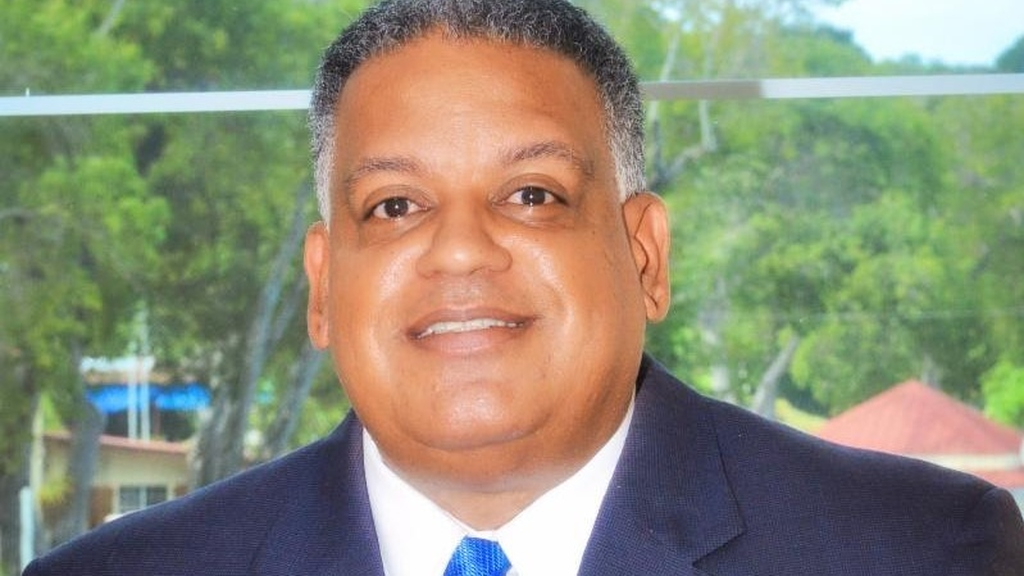 Joe Boschulte, a US Virgin Islands businessperson and tourism specialist, has been nominated as Commissioner for the Department of Tourism.

Boschulte brings to the tourism department vast experience in business and in government as well as a track record of improving organizational performance and growth.

He formerly served as President and CEO of The West Indian Company Limited (WICO), where he led the completion of major capital projects.

"I look forward to building on the important work I have been engaged with across the cruise sector in the Virgin Islands," said Commissioner Designee Boschulte, who anticipates providing strong leadership to a team of tourism professionals charged with promoting the destination and ensuring the Territory delivers on its brand promise.

Governor Bryan highlighted Boschulte's deep knowledge of the cruise industry and broad understanding of the Virgin Islands economy, which he said will help to consolidate the Territory's messaging in the marketplace. "We look forward to great things from Mr. Boschulte and we are glad that he is offering his public service to the Department of Tourism."

Boschulte, who earned an MBA from Darden School of Business at the University of Virginia, has held high-level positions in transportation, utilities, telecommunications, finance, government development and investment banking.

The Commissioner Designee will appear before the Virgin Islands Legislature in the coming weeks for confirmation hearings.