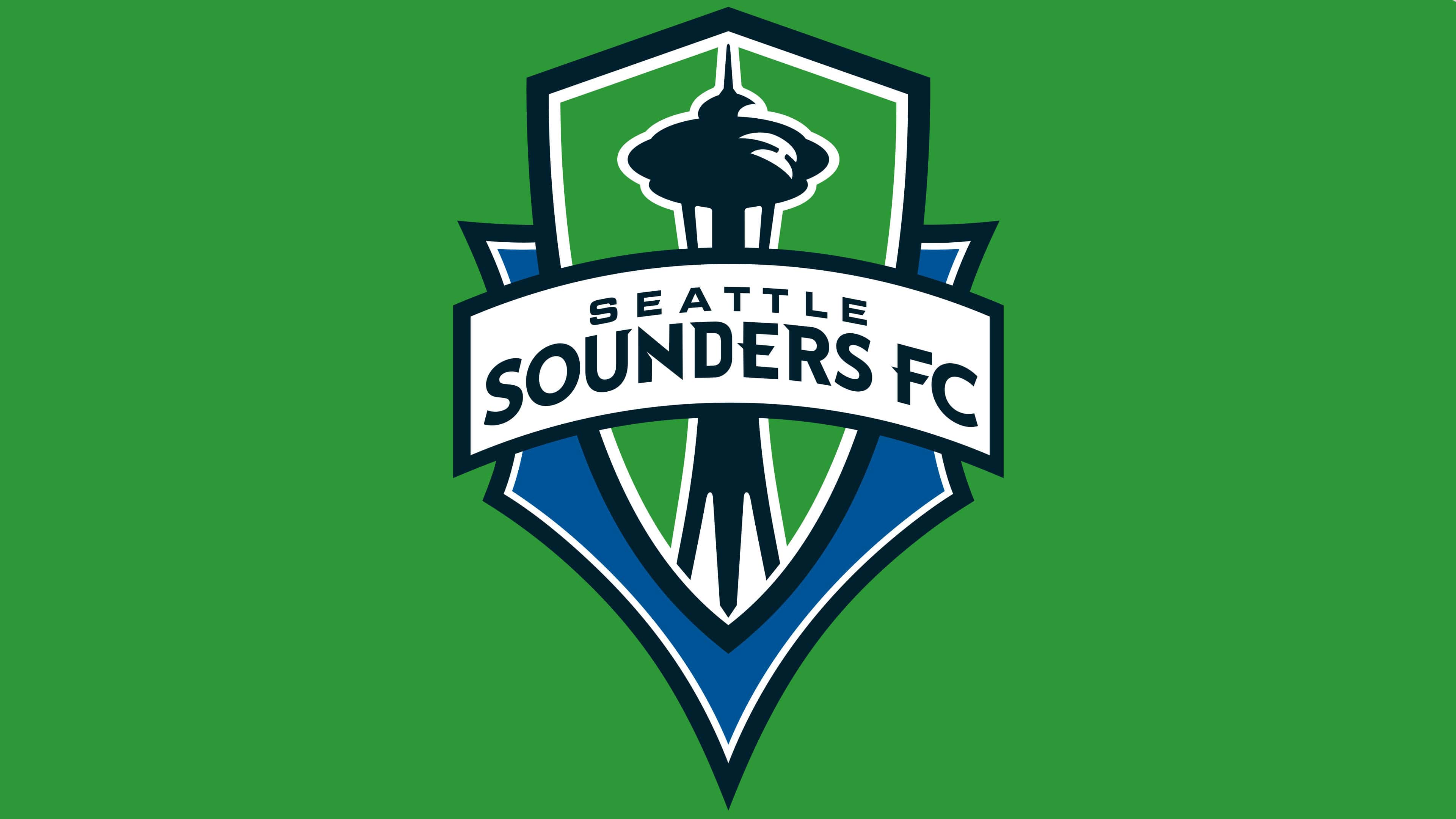 The Seattle Sounders, the club of T&T midielder Joevin Jones, beat Los Angeles FC 3-0 on Friday night at Century Link Field, Seattle, to move to the top of the Western Conference of Major League Soccer.

The defending champions got a brace of penalties from Nicholas Lodeiro four minutes apart in the first half to take a 2-0 lead at half-time.

Raul Ruidiaz then fininshed off a smart move in the 82nd minute to wrap up a 3-0 win.

The win moves the Sounders above the inactive Sporting Kansas City by a point, to the top of the Western Conference.

Jones,who scored a double in Seattles last game, played 71 minutes of the match before being replaced by Alex Roldan.

The Sounders are coming off a 7-1 win over the San Jose Earthquakes, where they broke a MLS record for the fastest time to score five goals in a match (33 minutes).

Seattle were eliminated from the 2018/19 tournament by LAFC, but have now won their last two games against their rivals.

Jones, 29, has scored two goals and has three assists in nine games for the season.